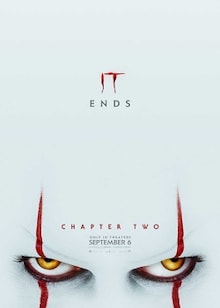 Twenty-seven years after the Losers Club defeated Pennywise, they have returned to terrorise the town of Derry. Now adults, the Losers have long since gone their separate ways. However, kids are disappearing again, so Mike Hanlon (Isaiah Mustafa), the only one of the group to remain in their hometown, calls the others home. Still impacted by the past experiences, the group members, Bill Denbrough (James McAvoy), Ben Hanscom (Jay Ryan), Beverly Marsh (Jessica Chastain), Richie Tozier (Bill Hader), Eddie Kaspbrak, and Stanley Uris (Andy Bean), must be bigger than their deepest fears to destroy Pennywise finally and for good. The film is a sequel/second half to the 2017 film It, both based on the 1986 novel by Stephen King. 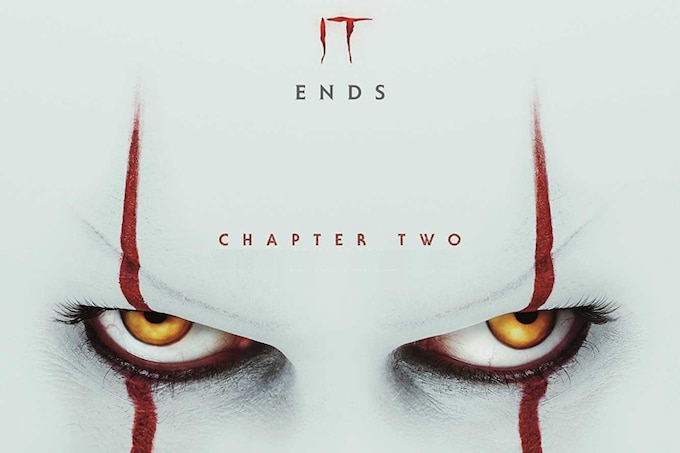 Watch the trailer of IT: Chapter Two below as the movie is soon to release on 6 Sept 2019 in theatres near you.