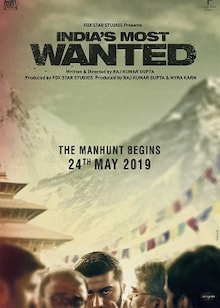 India’s Most Wanted is an action thriller film loosely based on the arrest of the infamous terrorist Yasin Bhatkal, who was often touted as India's Osama Bin Laden. The film begins with a detailed account of a series of blasts and terrorist attacks in India, helmed by an anonymous international terrorist over the past decade. Meanwhile, Prabhat (Arjun Kapoor), an intelligence officer receives a tip about his whereabouts from one of his trusted sources. While the formation of a special team for the mission takes too long to materialise, Prabhat decides to involve four ordinary men in his plan. As the plot thickens, this team of 'Fantastic Four' begins its rocky journey of tracking down a ruthless terrorist hiding in Kathmandu, marred by challenges at the hands of ISI (Inter-Services Intelligences), Pakistani forces, and the not-so-helpful Nepali officials. 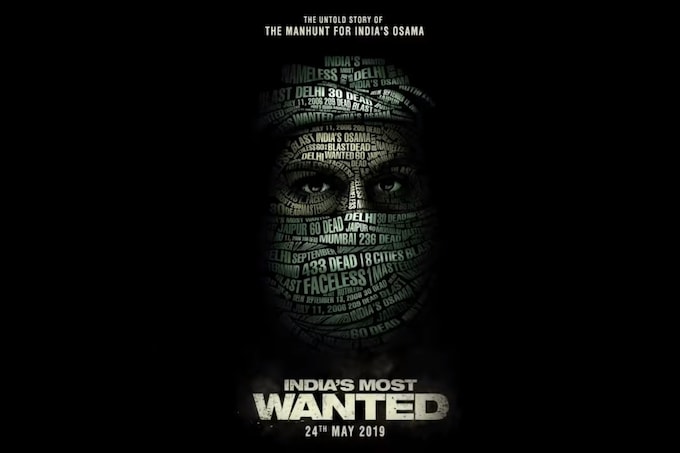 There are tons of Bollywood movies which are based on the concept of hunting and groping the terrorists, but what makes India's Most Wanted different from all the other is that the team is on an operation where they ain't supported from the government and neither these agents have weapons to find the "Ghost" who is mainly responsible for creating the disturbance in the peace of the country. No one has the Ghost's address, name and neither a single photo. Arjun Kapoor being an army officer gets a clue of this Ghost from his sources who reside in Kathmandu. He sets up his team and heads to his officer, Rajesh to request him to grant the permission to leave for the mission. Rajesh denies and asks him to carry the "Ghost mission" by his own as you will not any weapons for safety nor any help from the organizations. The journey of the groping the India's Most Wanted is where the actual story begins.

Raj Kumar Gupta who also gave us Raid, No One Killed Jessica India's Most Wanted keeps you glued with all the thriller sequences. Suddenly after a time, all the Bollywood masala gets eradicated and the story turns out to lame and boring over time. In order to maintain the reality of the story as it is based on real events, the pace of the movie breaks every now and then. But when it comes to Arjun Kapoor's performance he has given you the reason that- why you're his fan and should continue to be so. His performance in the movie can prove to be his turning point of the stars are in his favour. You can definitely watch the movie as these types of movies should be promoted more as these are based on the life of unsung hero of the Indian society.

The soundtrack the movie is composed by Amit Trivedi and the lyrics are written by Amitabh Bhattacharya. Songs like Akela and Vande Mataram are out for you to listen and enjoy. simply click on the red play icon to listen and watch India's Most Wanted songs.

He was faceless. He was nameless. He was called Indiaâs Osama. Presenting #IndiasMostWanted, a story inspired by true events. Teaser out tomorrow. @rajkumargupta08 @foxstarhindi #RaapchikFilms @saregama_official #IMW