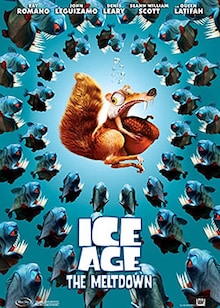 However, their paradise is soon threatened when it is revealed that the sheets actually belong to a huge reservoir that can overflow any time, leading to massive floods in the region.

As a large glacier tip falls off, the urgency of their mission escalates dramatically — leaving the trio with three days to make their way to a boat on the other side, which might save their lives. During the voyage, romance might be on the cards for Manny.

A second installment of the Ice Age franchise, The Meltdown brings in new pre-historic characters including reptiles from the meso-zoic era and tortoises. 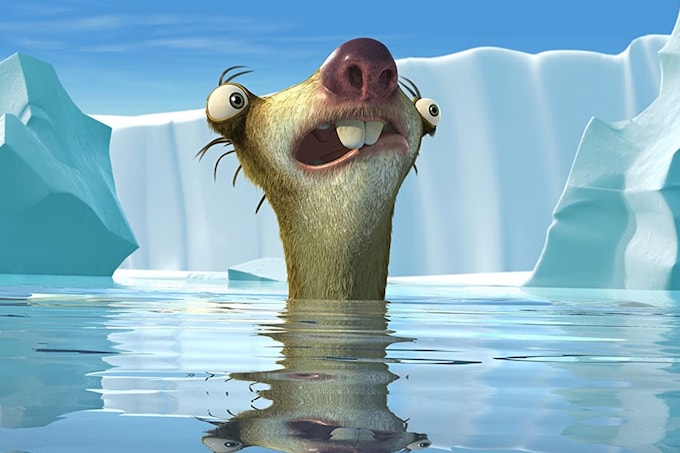 Rating 60
Rate this Movie
Your Rating