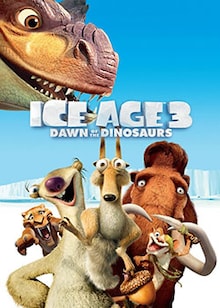 Ice Age: Dawn of the Dinosaurs

It has been a year since the danger of flood took over the trio, in Ice Age: The Meltdown. Manny (Ray Romano) is now expecting his first child, and is super excited. Diego (Denis Leary) is having second thoughts about staying in the herd, now that he is losing his edge as a hunter.

Meanwhile, Sid (John Leguizamo) decides to start a family of his own, and adopts three abandoned dinosaur eggs (Tyranossarus Rex, all voiced by Carlos Saldanha). While Sid is still getting used to the notorious dinos, he is abducted by momma dino (Frank Welker) to a hidden world. Manny and Diego must now find and rescue Sid. 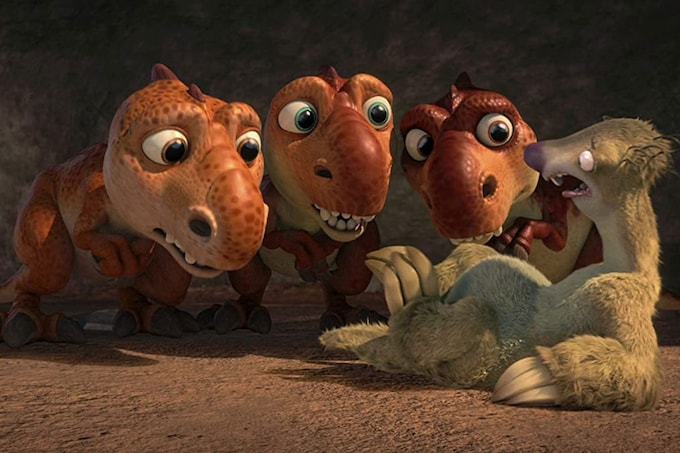 Rating 50
Rate this Movie
Your Rating

Listen on
Ice Age: Dawn of the Dinosaurs Photos