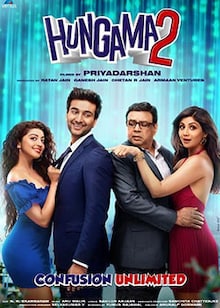 Hungama 2 is a new romantic comedy that has been directed by Priyadarshan, making his comeback in Bollywood after eight years. It is the remake of the 1994 Malayalam film Minnaram and is also the spiritual sequel to the 2003 super hit film Hungama.

The storyline has Aakash, a colonel's son as one of the main protagonists. The movie is about the hilarious chaos that follows when Vaani, his ex-college girlfriend lands at his home with a four-year-old, claiming to be his daughter. With the genetic reports in Vani's favour, the situation is further twisted. As Aakash and his family seek the help of his co-worker Anjali, her insecure husband assumes that the two are having an affair. What follows is a hilarious series of misunderstandings and drama.

Hungama 2 has been produced by Venus Worldwide Entertainment, distributed by Disney+Hotstar and is now available to watch online on Disney+Hotstar. 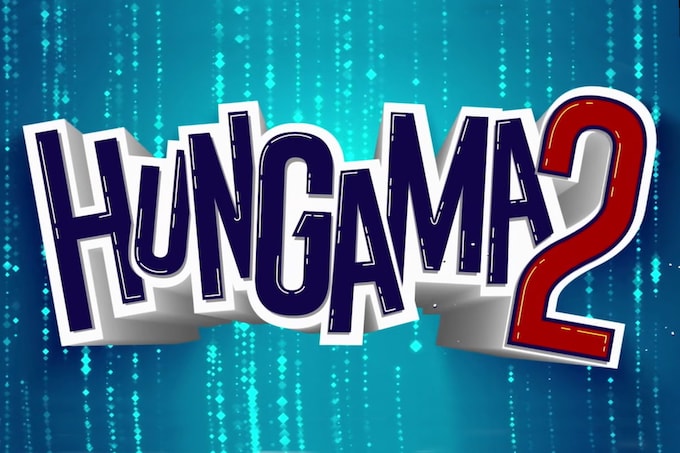 In the official trailer of Hungama 2, the plot revolves around Meezaanâs character Vivaan who made his college sweetheart, Naina, pregnant back in the days but on being confronted by Nainaâs father, he denies that he has nothing to do with her and that the baby is not his. Paresh Rawal is seen reprising his old role of Radheshyam Tiwari, from Hungama, a middle-aged man who is suspicious that his wife is having an affair with a young man. Shilpa Shetty Kundra, who is making a comeback on-screen after a gap of 13 years, is seen playing the wife of Paresh Rawal while the young man is Meezaan Jaffery. The Hungama 2 trailer also shows that the 90âs hit song, that starred Shilpa Shetty Kundra and Akshay Kumar in Main Khiladi Tu Anari, Chura Ke Dil Mera, has been remixed in this film and the new version has been picturised on Meezaan Jaffery and Shilpa Shetty Kundra. From the trailer of Hungama 2, the movie definitely looks like a laughter riot with some amazing performances.

Take a look at songs from Hungama 2 movie.