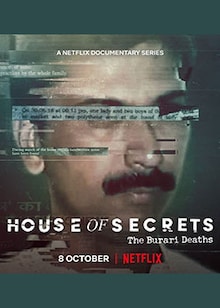 House of Secrets: The Burari Deaths

Share
Crime Documentary
3.5 ★ 2021 Season 1 Hindi, English, Punjabi 18+
Suicide, murder or something else? This three part docu-series explores the reality behind the shocking mass suicide committed by 11 members of a family living in the suburbs of Delhi.

About House of Secrets: The Burari Deaths Web Series

The three-part docu-series explores the reality behind the mass suicide committed by the 11 members of the Chundawat family, who hung themselves to death in their home in the New Delhi suburb of Burari. Directed by Leena Yadav, of Rajma Chawal and Parched fame, the series covers the rumours that swirled up post the incident, media coverage, police investigation and how the real reason behind the harrowing incident is finally tabled — one that is actually a larger sociological concern. 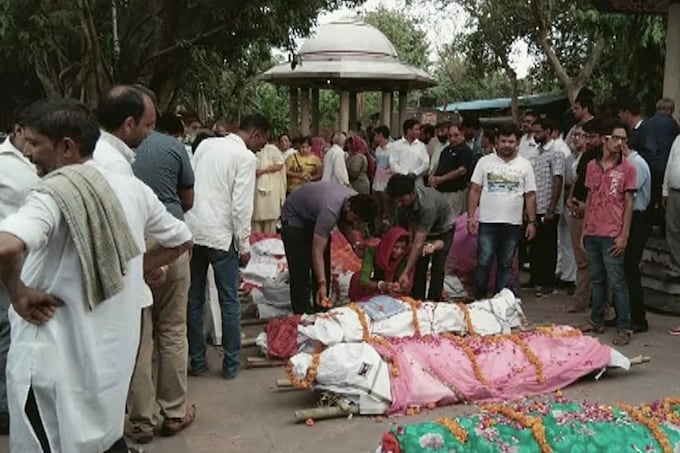