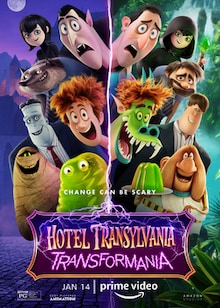 Hotel Transylvania: Transformania is the fourth and last installment of the franchise.

The monster comedy begins with a scientific goof up which transforms Johnny into a Dracula — and Drac and his pals into humans. Now they must find a cure as soon as possible to prevent these changes from being permanent.

Although Adam Sandler has been playing the role of Drac in all the previous installments, the role has been taken up by Brian Hull this time. 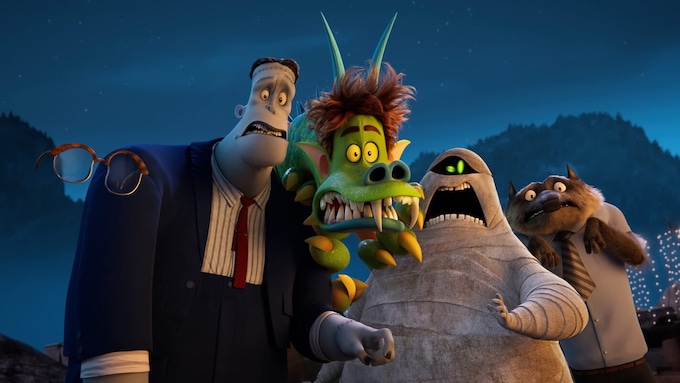