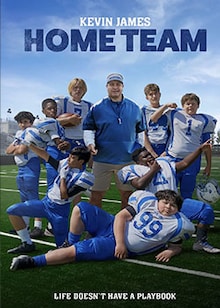 Based on the true story, this sports-family drama depicts the story of New Orleans Saints head coach Sean Payton who was suspended from the NFL for one year for his involvement in the Saints' Bountygate scandal, two years after winning Super Bowl XLIV.

The suspended NFL coach and father of a 12-year-old son decided to move to his hometown and reconnect with his son by coaching his hapless youth Pop Warner football team. 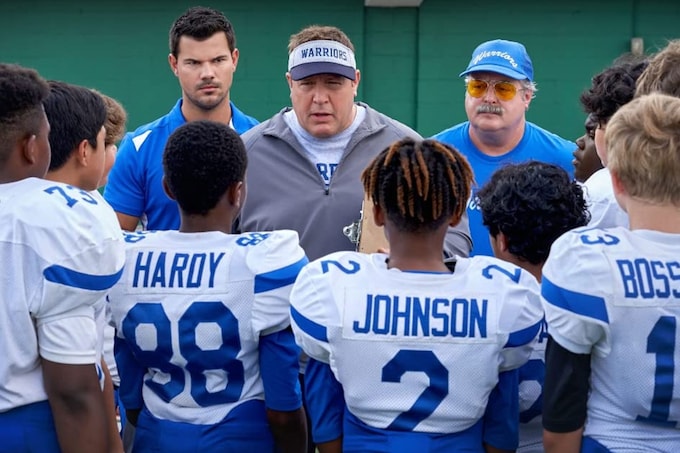