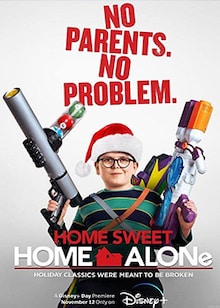 Home Sweet Home Alone is the sixth film in the popular Christmas comedy Home Alone franchise. The ten-year-old Mercer (Archie Yates) is left behind at home, as the rest of his distracted family rushes to catch separate flights for a vacation in Tokyo.

The kid is having the time of his life when he discovers that an unthreatening couple (Ellie Kemper and Rob Delaney) has broken into the house, to steal a priceless heirloom. Immediately putting his wits to plays, Mercer decides to get back at them with a series of hilariously clever traps.

Devin Ray returns as McCartney, his original character in the franchise. Ray played the boisterous elder brother of eight-year-old Kevin, who was accidentally left alone at home by his vacationing family in the first Home Alone (1990). 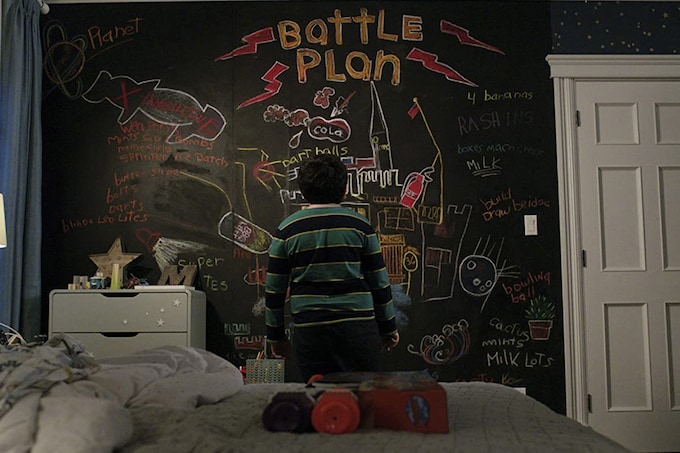