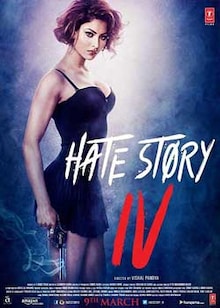 The story of the movie revolved around Aryan (Vivan Bhatena), Rajveer (Karan Wahi), and Tasha (Urvashi Rautela). Aryan and Rajveer, who happens to be brothers and the London based billionaire and politician Vikram Khurana (Gulshan Grover), fell in love with the same woman, Tasha. Both the brothers start competing with each other to win the affection of Tasha. Tasha, who has ulterior motives and to fulfil her revenge she starts to manipulate brothers. 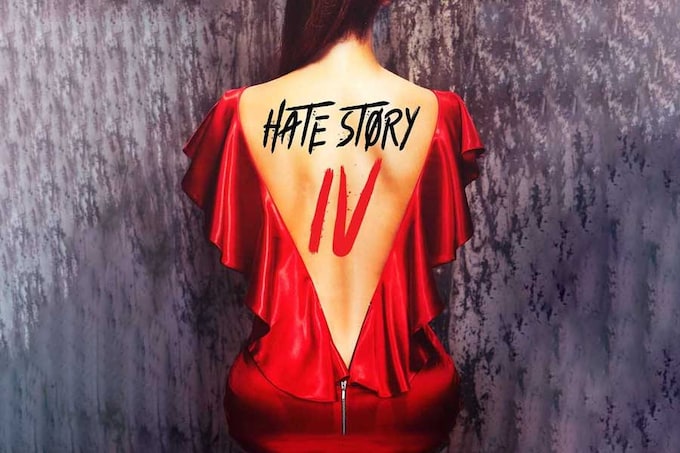