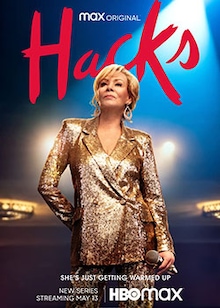 Share
Comedy Drama
2021 English 18+
An unusual mentorship forms between Deborah Vance, a legendary Las Vegas comic and Ava, a 25-year-old comedy writer, when the two come together to get past the troubled waters they are knee-deep in.

Deborah Vance (Jean Smart), a legendary albeit aging comedian, has lost her Las Vegas residency as the management seeks to attract a younger crowd. Looking to revive herself, she seeks assistance from Ava (Hannah Einbinder), a young comedy writer, who is in trouble due to a scathing joke she tweeted. When the two witty yet proud and arrogant comedians get together, it’s the beginning of a new relationship — one filled with mentorship and friendship in the midst of some very unsettling moments. 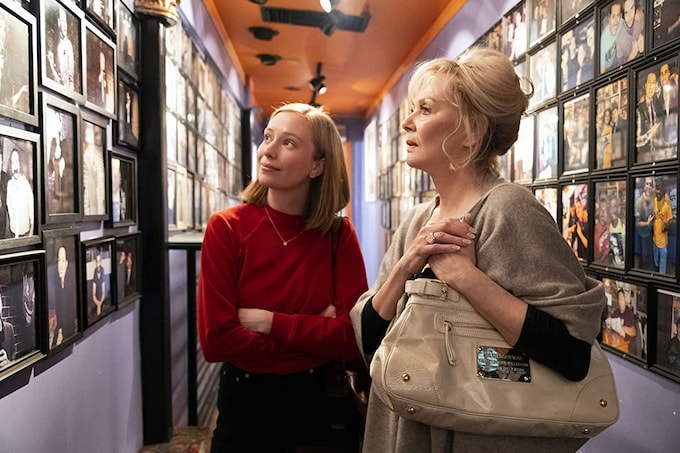