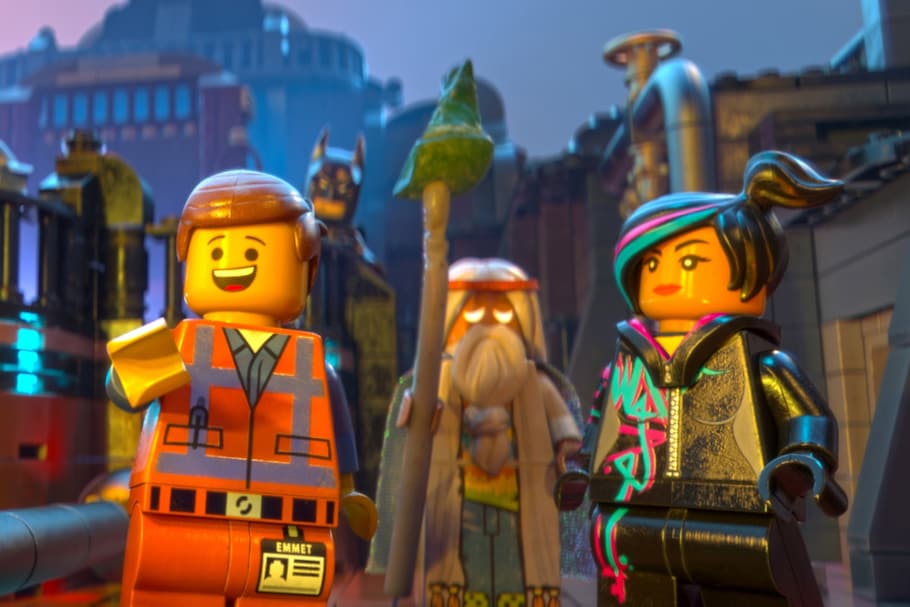 Netflix has over 200 animated movies in India

What are the best animated movies on Netflix? The 24 titles below largely come from the Japanese legendary animator Hayao Miyazaki and his Studio Ghibli, with the other movies coming from Hollywood studios such as DreamWorks and Illumination, or the Irish indie outfit Cartoon Saloon. And there are two Netflix originals. The voice talent is naturally populated by Japanese stars such as Takuya Kimura, Hideaki Anno, Mayumi Tanaka, Minami Takayama, and Chieko Baisho. Elsewhere, we have the likes of Steve Carell, Gerard Butler, Jeff Bridges, and Cameron Diaz. A “⭐” marks an editors' choice.

You might find more animated movies in our list of best movies. If you're looking for even more movies on Netflix, we've recommendations for some select other genres as well that you should check out. We also have a similar article for best animated movies on Disney+ Hotstar.

The Best Movies on Netflix

The Best Crime Movies on Netflix

The Best Drama Movies on Netflix

The Best Period Movies on Netflix

The Best Romantic Movies on Netflix