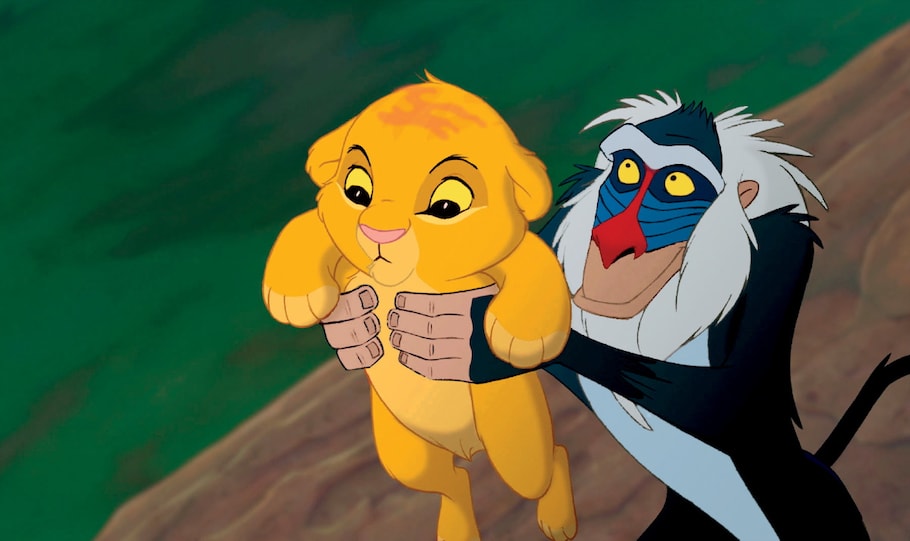 Disney+ Hotstar has about 190 animated movies in India

You might find more animated movies in our list of best movies. If you're looking for even more movies on Disney+ Hotstar, we've recommendations for some select other genres as well that you should check out. We also have an article for best animated movies on Netflix.

The Best Movies on Disney+ Hotstar