Best Romantic Movies on Amazon Prime Video in India [May 2022] 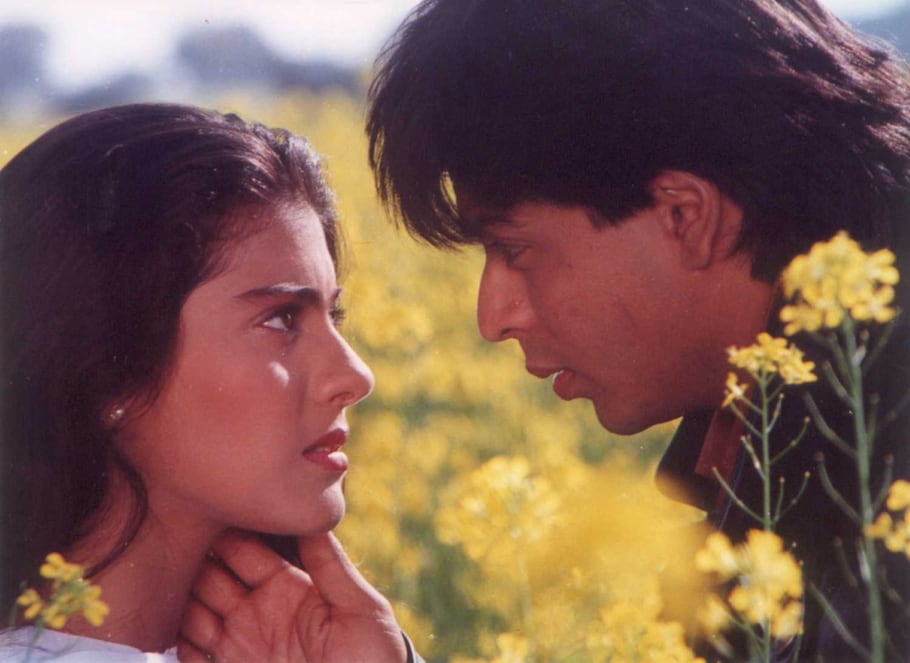 Amazon Prime Video has about 300 romantic movies in India

Guru Dutt is involved in two titles on the list below

The oldest romantic film is from 1957; eight in total from India

You might find more romantic movies in our list of best movies. If you're looking for more movies on Amazon Prime Video, we've recommendations for some select other genres as well that you should check out. We also have a similar article for best romantic movies on Netflix.

The Best Comedy and Dramedy Movies on Amazon Prime Video