Best Movies on Amazon Prime Video in India [May 2022] 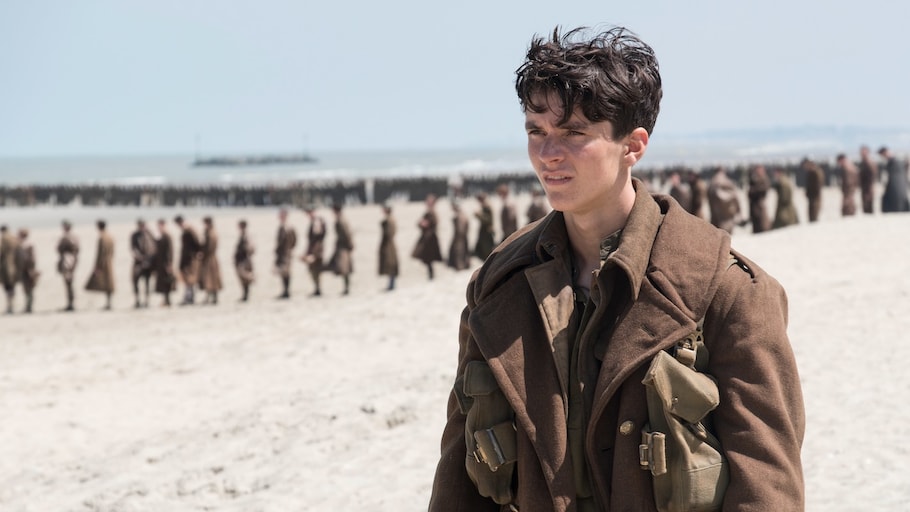 Amazon Prime Video has over 3,700 movies in India

Satyajit Ray and Christopher Nolan have four titles on the list

The oldest film is from 1955; seven in total from India

Of course, this list cannot possibly cover everything. And that's why we have separate recommendations for some select genres that you should also check out. We also have similar articles for best movies on Netflix and Disney+ Hotstar.

The Best Comedy and Dramedy Movies on Amazon Prime Video

Eternal Sunshine of the Spotless Mind

The Kingdom of Diamonds

The Lord of the Rings: The Two Towers

The Lord of the Rings: The Return of the King

No Country for Old Men

Portrait of a Lady on Fire