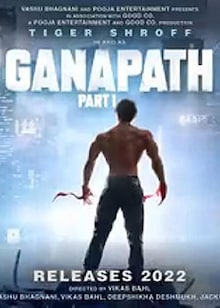 Ganapath Part-1 is an upcoming action movie that stars Kriti Sanon and Tiger Shroff in the lead roles. The duo has reunited for the first time after their debut movie, Heropanti (2014).

The film is currently under the direction of Vikas Bahl. The producers of the movie include Vashu Bhagnani, Jackky Bhagnani, Deepshikha Deshmukh and Vikas Bahl.

Stay tuned for more updates related to the soundtrack, trailer, reviews, and much more! 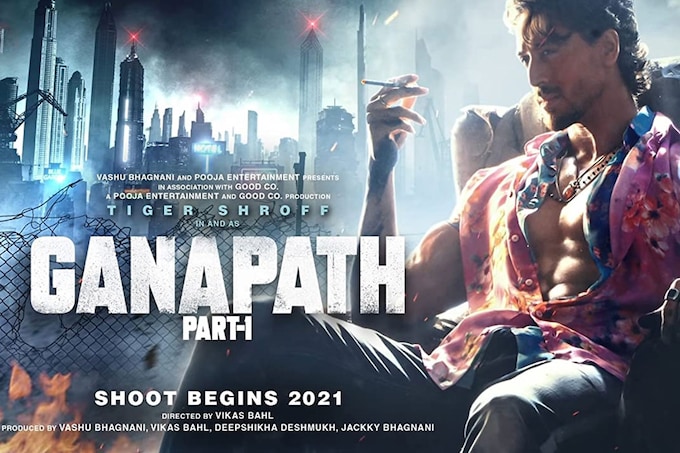 Take a look at the Ganapath Part-1 motion posters.