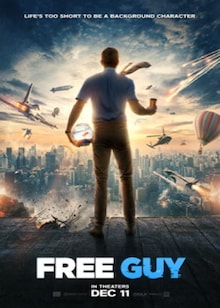 Free Guy is set inside an open-world game developed by Soonami Games. It follows a non-player character (NPC) and bank teller Guy (Ryan Reynolds) who leads a sad life. But once he discovers he is actually a background player in an open-world video game, he decides to become the hero of his own story. After he is granted player powers, thanks to new code, he discovers his world is just a playground and is about to be shut down. 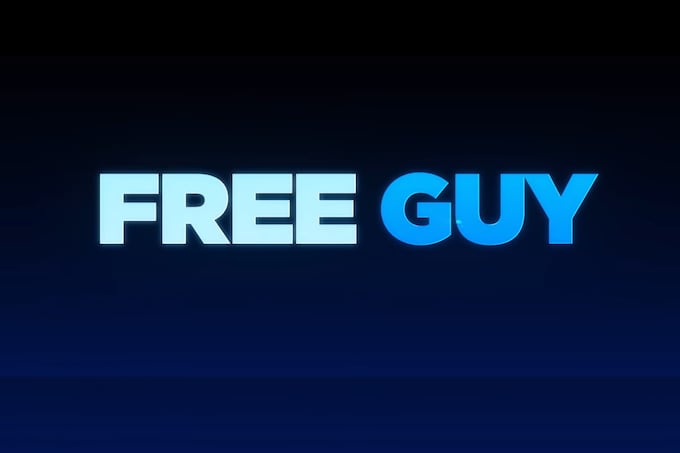 Take a look at the Free Guy official trailer below.