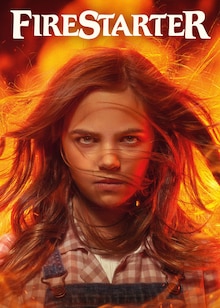 Charlie is an 11 year old with extraordinary pyrokinetic powers which help her to ignite fire using her mind.

Her parents have always ensured to keep her power in check and Charlie safe, but the fire is more difficult than ever to control now.

With several sinister forces trying to get hold of the little girl — and some trying to bring her ability to use under mass destruction weaponry — Charlie must learn how to embrace her powers for her and her family's safety.

The thriller is cinematic adaptation of Stephen King's 1980 novel of the same name. 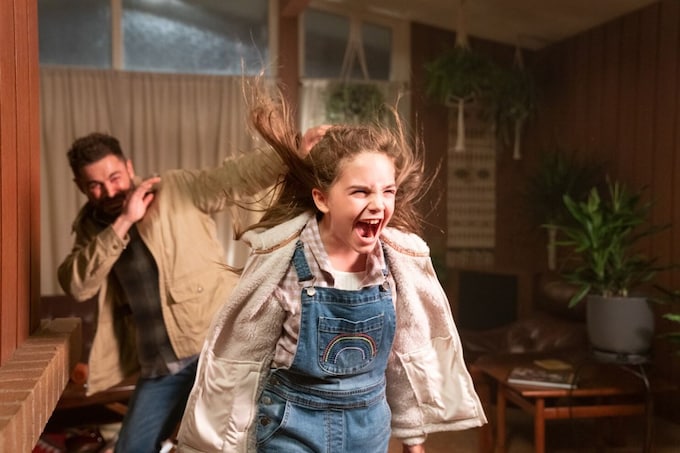