On Hotstar Premium — soon to be Disney+ Hotstar — in India. 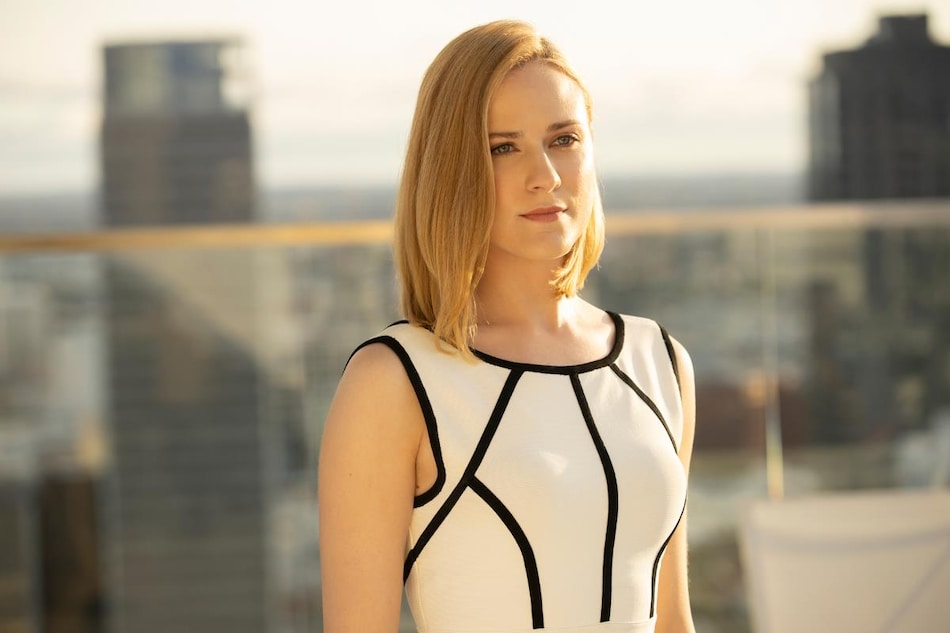 Bring yourself back online. Nearly two years after it left our screens — 20 months and 20 days, to be precise — Westworld returns for season 3. HBO's imaginative, mind-boggling sci-fi series, from husband-wife duo Jonathan Nolan and Lisa Joy, which tackles big philosophical questions around free will and more, is set to assume a completely different shape. For the most part, Westworld season 3 takes place in the futuristic human world, having left behind its theme park shores at the end of season 2. Some of it was filmed in the near-futuristic Singapore, digitally gussied up to look like Los Angeles.

In India, Westworld season 3 will be available on Hotstar Premium — which was will be rebranded as Disney+ Hotstar towards the end of March, at the start of the 2020 Indian Premier League season. (A release date on Star World has yet to be decided.) From release date to cast, here's all you need to know about Westworld season 3.

The third season of Westworld premieres Sunday, March 15 at 9pm ET on HBO in the US.

Following Westworld season 3 episodes — there are eight in total — will be available around 7:30am IST every Monday.

HBO released the first teaser trailer for Westworld season 3 in May last year, which has since been pulled off its official YouTube channel. A second one was unveiled at the 2019 San Diego Comic-Con in June, which is still available. And a third and final trailer — below — arrived in February.

The first reviews for the third season of Westworld arrived last Thursday, March 5.

Per the consensus on reviews aggregator Rotten Tomatoes — where it's 73 percent “fresh” off 22 ratings — “Westworld succeeds in rebooting itself by broadening its scope beyond the titular amusement park while tightening its storytelling clarity -- although some may feel that the soul has been stripped from this machine in the process.”

Based on 15 critic reviews on fellow aggregator Metacritic, Westworld season 3 has a “generally favourable” 61 score.