Eight Popular Indian Torrent Sites You Might Not Have Heard Of

With a couple seeing more traffic than TamilRockers. 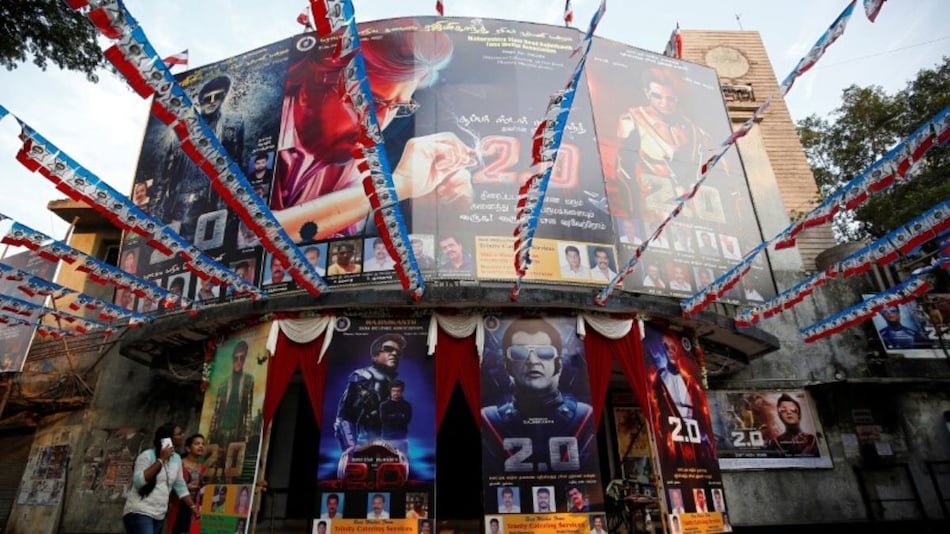 TamilRockers is one of the most famous piracy sites focused on India, and for good reason, given it's one of the 10 most popular torrent sites worldwide, according to TorrentFreak data. It's also one of many sites in the top 10 globally that are blocked by ISPs in India following court orders. But as it turns out, there are several other big hitters in the region. In fact, a couple of the ones below are currently drawing more traffic than TamilRockers in India, according to Alexa — not the Amazon digital assistant, but the Amazon-owned web traffic analysis firm.

Many among us have heard of the big ones that focus on international content — the likes of The Pirate Bay, 1337x, RARBG, and Torrentz2 — but not many have heard of the ones that focus on India. And hence, despite their popularity, they continue to fly below the radar. After all, in 2020, it's a lot more convenient to watch movies and TV shows on streaming services, than downloading them with the help of torrents — which is illegal. But although streaming has made huge gains for legal content, piracy in India is still alive and well.

Here are eight torrent sites from India that you might not have heard of. Note that Gadgets 360 does not recommend you use any of these sites to pirate movies or TV shoes — that is against the law, and there are many legal and affordable options available, so people should not resort to piracy.

Offers English, Hindi, Telugu, Tamil, Malayalam, Bengali, Punjabi, and Urdu-language movies, in addition to a variety of language dubs across the board. Due to repeated bans, MovieRulz has spawned several imitations, some of which are now more popular than the original.

Offers Hindi, English, Punjabi, Bengali, and Tamil-language movies, in addition to Hindi-language dubs of South India movies, and a bunch of animated fare. Its most popular domain has yet to be blocked in India.

Specialises in dual-audio variants — one always being the Hindi-language dub — of international movies and TV shows, from the likes of France, Turkey, and the US. It has yet to be blocked in India.

IsaiDub specialises in Tamil-language dubs of Hollywood movies. Offers original English-language versions at times. In addition to that, IsaiMini offers Tamil-language songs, ringtones, and movie trailers, and wallpapers. Neither provides “https” secure browsing. It has yet to be blocked in India.

Specialises in dual-audio variants — one always being the Hindi-language dub — of Hollywood movies. Offers a variety of animated fare. FilmyZilla has an Android app that offers movie reviews and downloads. It has yet to be blocked in India.