It sets up to a potential sequel to the Sonic movie. 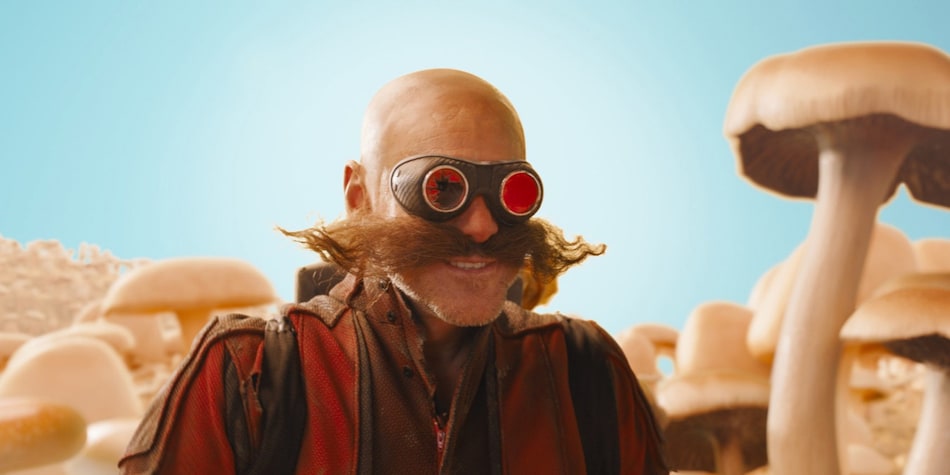 Jim Carrey as Dr. Robotnik in Sonic the Hedgehog movie

The tremendous success of the Marvel Cinematic Universe in the past decade has driven Hollywood's big studios to increasingly pursue an inter-connected film universe. Part of copying that template has been the inclusion of scenes during the credits, which Marvel has used — with the sole exception of Avengers: Endgame — to build hype for upcoming entries and ultimately, create loyalists out of its audience. No wonder then that Sonic the Hedgehog, which Sega seemingly hopes will be the start of its own universe, has a post-credits scene as well. It sets up a potential sequel and hints at a larger world for its super-powered alien creatures.

Review: Sonic the Hedgehog Wants to Be Deadpool for Kids, but It Doesn't Know Sonic

Warning: spoilers ahead for Sonic the Hedgehog.

The Sonic movie ends with the titular blue supersonic hedgehog (voiced by Ben Schwartz) back home in Montana, where the town sheriff Tom Wachowski (James Marsden) and his veterinarian wife Maddie (Tika Sumpter) have built a new “cave” for Sonic in their attic. Sonic is overwhelmed by the love and realises he's finally found the family he's been looking for. Elsewhere on the Mushroom Planet, Dr. Robotnik (Jim Carrey) has shaved his head while letting his moustache grow, bringing him closer to his video game avatar. Robotnik vows to find his way back home “before Christmas” with the help of a Sonic quill still in possession, as we cut to black.

The mid-credits scene in the first-ever live-action Sonic movie brings us back to Montana, where some leaves form a tiny tornado before an orange fox jumps out of a ring portal. It's Tails, Sonic's sidekick in the video games. Tails (voiced by Colleen Villard, uncredited) looks at a tracking device in her hand and then says: “If these readings are right, I found him,” clearly referring to his blue counterpart and adds: “I just hope I'm not too late.” It's clear that Tails is on a mission that needs Sonic, though we're intentionally left in the dark as to what that is. What we do get to see is Tails' superpower — the twin tails allow her to fly by spinning at rapid speed — as she sets off to look for Sonic.

Sonic the Hedgehog is now playing in cinemas across India.