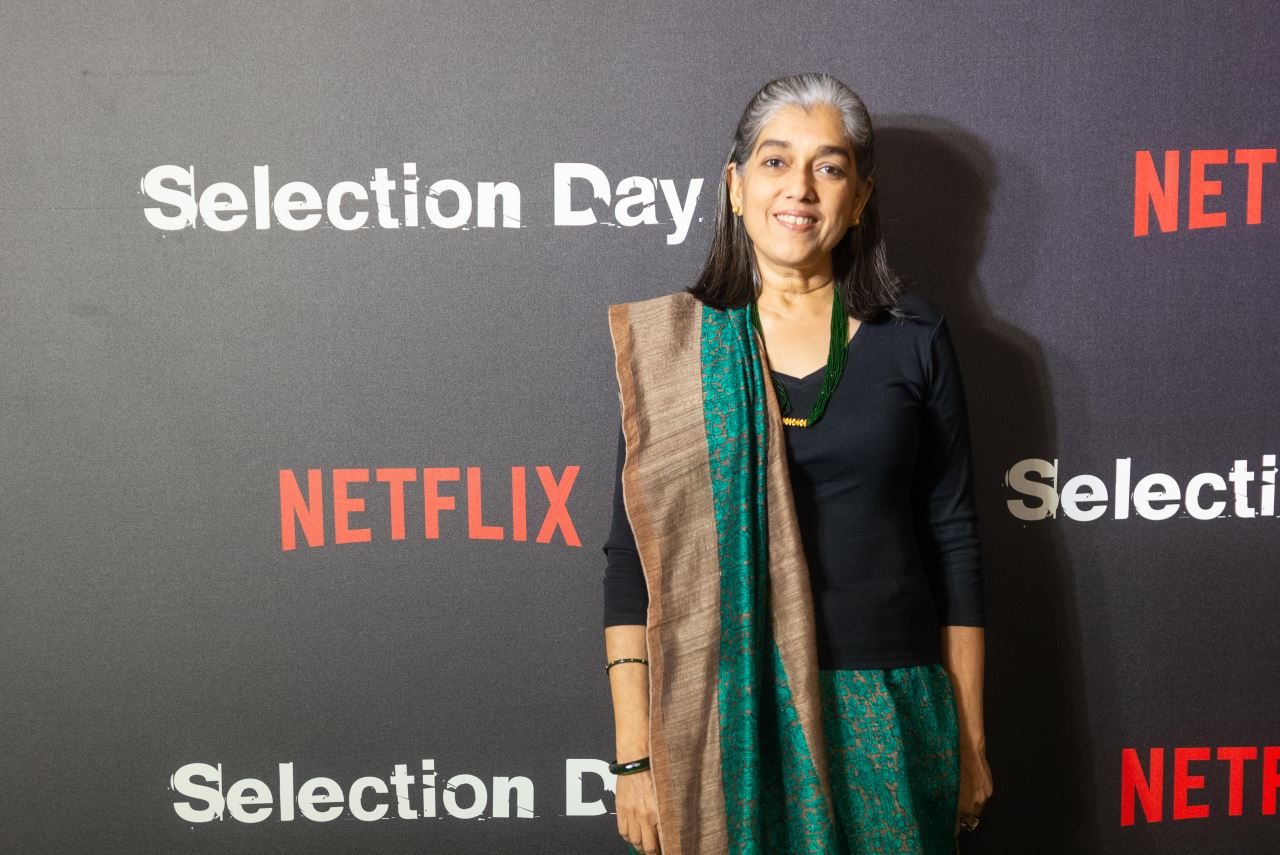 Ratna Pathak Shah strongly believes that filmmakers should have the freedom to tell their own stories. As an actress who was part of last year's Lipstick Under My Burkha, which was initially denied a release by India's Central Board of Film Certification, she has personally witnessed the hurdles or heard about the challenges involved for others.

“Particularly [for] documentary filmmakers, my friends who make documentaries, they suffer greatly at the hands of the censors,” Pathak Shah told Gadgets 360 in Mumbai earlier this week. “What is good about streaming content [such as Netflix] is that it gives you the opportunity to go into areas where you hesitate to go if you're dealing with a big commercial project. For one, it allows you to take more risks. What you do will get across to your audience. In a film, you're never sure, right?”

However, the veteran member of the Indian entertainment industry who has been working since the early 1980s, believes the lack of checks and balances can also lead to its own problems.

“But of course, when you have a lack of censorship, it can also lead to unnecessary excess,” she explains.“I've noticed a fair amount of bad language suddenly cropping up on screen. I feel that's a cheat. I hate actors who use bad language. And sorry, it's not moralistic at all. I just feel it's a cheat. My job is to create emotion, create believability, create an important dramatic moment. I've many other tools at my disposal to do that. I don't need to use swear words. This generation of swear-word-using American actors has really messed up everyone's heads. And it's just too easy, for my liking.”

Pathak Shah was talking to the media as part of the press tour for her upcoming Netflix original series Selection Day, based on Aravind Adiga's 2016 book of the same name, which is about two teenagers who have been groomed by their overbearing father to become the best cricket batsmen in the world. Perhaps best known to the current generation for her role in the Indian sitcom Sarabhai vs Sarabhai, she plays a supporting character named Nellie in Selection Day, who is a teacher at a prestigious fictitious Mumbai school. Though her character has been changed in some ways, including her name — she's called Patricia D'Mello in the book — her eclectic nature is retained.

“When I went and met Udayan [Prasad, the director], I think I was dressed appropriately for the meeting, because they looked at me and said ‘Ah, she looks wacky enough to play Nellie',” Pathak Shah said. “It was a very wonderful ride for me, because I know Nellie very well. I've seen many Nellies, I've interacted with many, I've lived with one as well. And education is a passion in any case for me. It just ticked all the boxes, this story and this character.”

“She's the kind of teacher we all imagined and hoped we could have had. And in some cases, we do find such a teacher. Not always within a school, not always within a formal education setup, but through life you meet wonderful teachers and that's what makes your life worth living.”

Selection Day is out December 28 on Netflix worldwide.