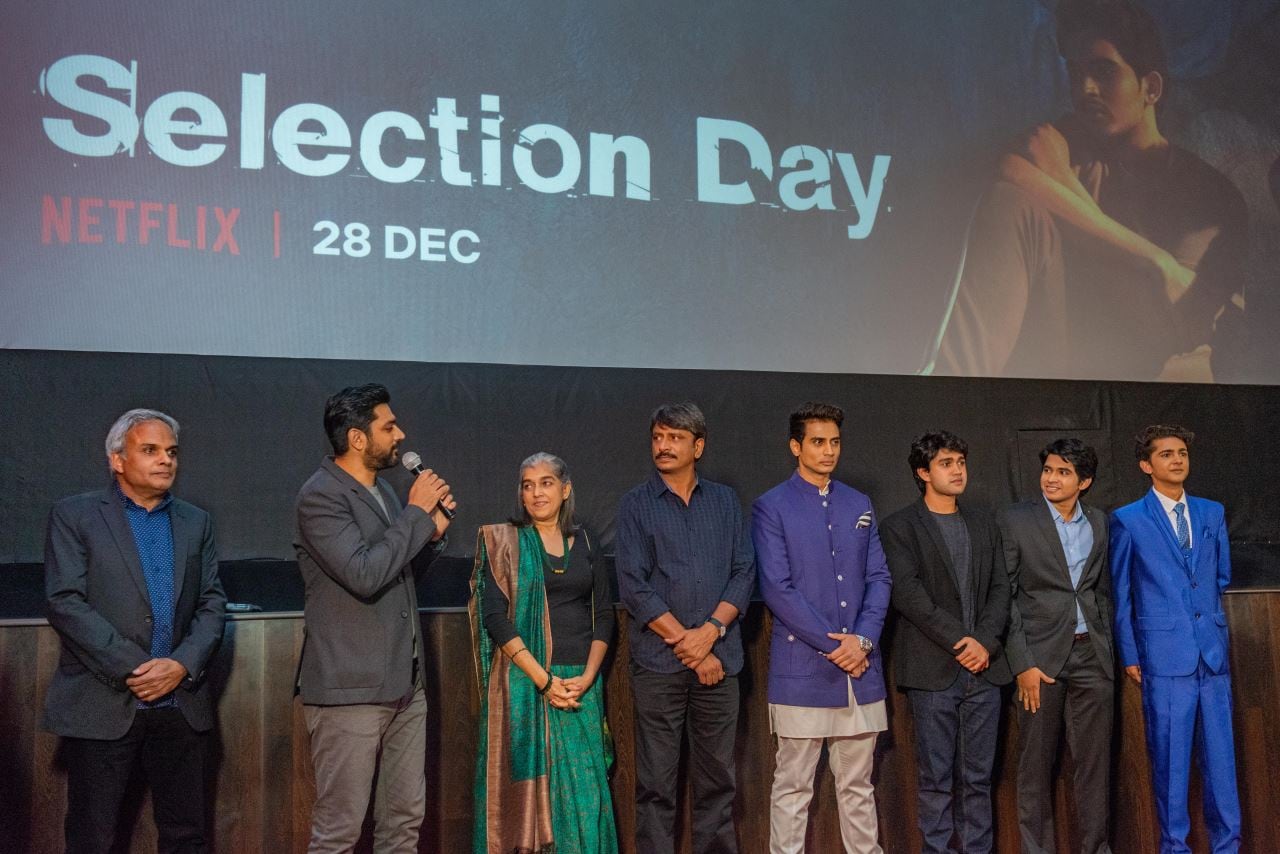 Best known for 2011's critically-acclaimed Shaitan and television comedy FIR, Shiv Pandit finds himself playing the Hindu god of war Lord Subramanya — better known to some as Kartikeya — in Netflix's upcoming series Selection Day. He is frequently referred to as the ‘god of cricket' in Aravind Adiga's novel of the same name the show is based on, which is likely a cheeky nod to Sachin Tendulkar's 2006 visit to the Kukke Subramanya Temple in Karnataka in an attempt to revive his career. Tendulkar, of course, was — and is — often called the ‘god of cricket' by his fans.

But what's more interesting than Pandit playing an Indian god is how he landed the role. When Pandit found out sometime last year that Netflix had begun production on Sacred Games, he was “very, very disappointed” that he hadn't managed to bag a role, he told Gadgets 360 in Mumbai earlier this week. Pandit then reached out to a friend of his who was a crew member on Sacred Games and asked him to tell him the next time he hears about a Netflix original.

“And literally after I made the call to him, I got a WhatsApp forward from him saying, ‘Listen, there's a very undercover kind of audition happening with no details being given out. I don't know who's there but just land up over there and give it a shot',” Pandit added. “And the end date on the audition was the day I got the forward. But I knew it was Netflix, so I wrote a really polished email to the casting director and I knew I would get a response.

Pandit added that he immediately got a reply asking him to come in for the audition, though he ended up being tested for a different character than the one described in the WhatsApp message. “For that, I give credit to the casting director Tess [Joseph], because when she saw me, she said, ‘I think you've got an ethereal vibe about yourself',” Pandit said with a laugh.

“They ended up testing me for this character [Lord Subramanya] and said, ‘Listen, we need you to strip down to bare nothings and wear a lungi and just come for the audition.' I had no idea what's going on, and I said, ‘What have I gotten myself into?' And the next thing I know, one thing led to another, I met the director, I went through several rounds of auditions [and got the role]. And in my life especially, all good things have come out of auditions, all the work I'm really proud of.”

Selection Day is out December 28 on Netflix worldwide. It is the second Netflix project for Pandit after the 2015 film Loev, which was acquired by the streaming service last year.