Sacred Games 2 Binge Over? Try These 8 TV Shows If You Want More of the Sacred Games Flavour

Sacred Games 2 just released on Netflix. Like it, these series give you a portrait of their setting at a specific point in time — from Naples to New York, and more. 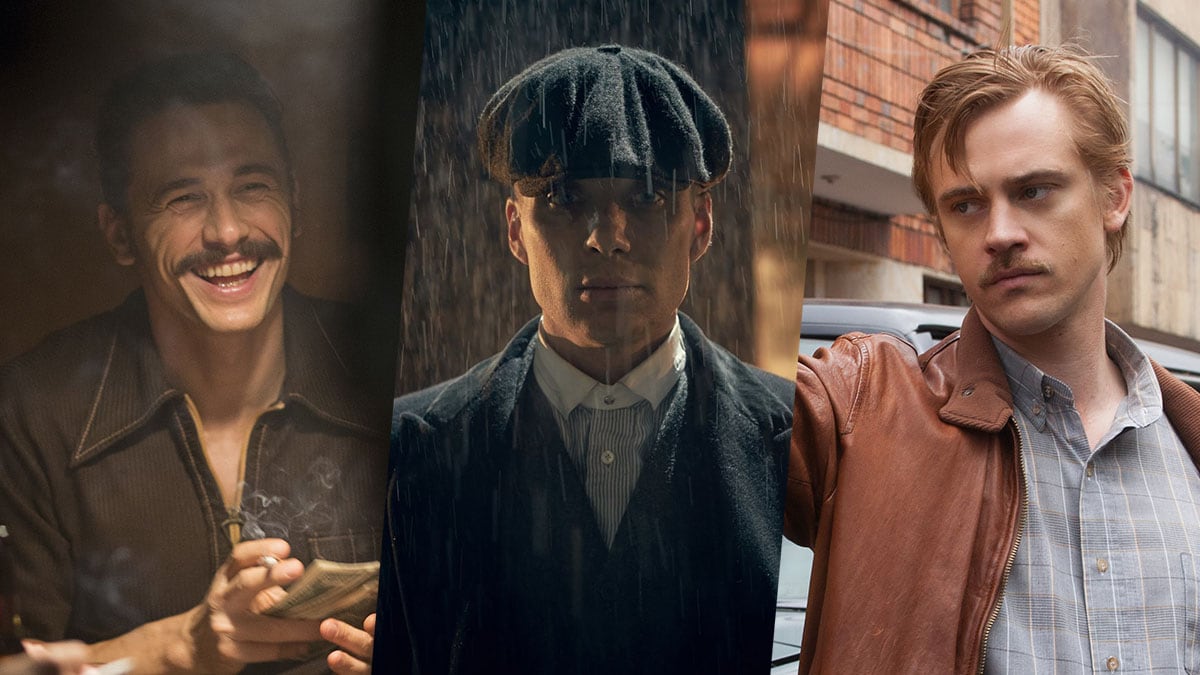 Are you done with all eight episodes of Sacred Games 2 already? Great! Are you looking for other TV shows that are similar to the Netflix Indian series? Congratulations, you've come to the right place. Well to be fair, there are no shows that are quite like Sacred Games, since it's local in its flavour. That's why we have cherry-picked a select few series from all over the world, including one from India, that give you a portrait of their setting at a specific point in time — from post-war England to present-day Germany — just like Sacred Games season 1 and Sacred Games season 2 does for Mumbai. And they feature a variety of interesting characters that have some engaging journeys in store for them, as with Sartaj (Saif Ali Khan) and Gaitonde (Nawazuddin Siddiqui). If that sounds promising and intriguing, here are seven shows worth a shot, if you're a fan of Sacred Games.

Bonus picks
Not happy with the lack of Indian choices? That's why we have this section. While India is still new to the series business, the country's film industry has a long history of making gangster dramas. Bollywood was fascinated with the underworld during the ‘80s and ‘90s, with mobsters going so far as to even produce films, reportedly.

Of the dozens that have been made over the years, here are some that worth a shot: Gangs of Wasseypur (Prime Video), Satya (JioCinema), Company (Netflix), Maqbool (Hotstar), Black Friday (YuppTV), Nayakan (Prime Video), and Vada Chennai (Hotstar).

Once Upon a Time... in Hollywood, Quentin Tarantino Movie Starring Leonardo DiCaprio, Brad Pitt, and Margot Robbie, Out Now in India
Instagram Adds Tool for Users to Flag False Information