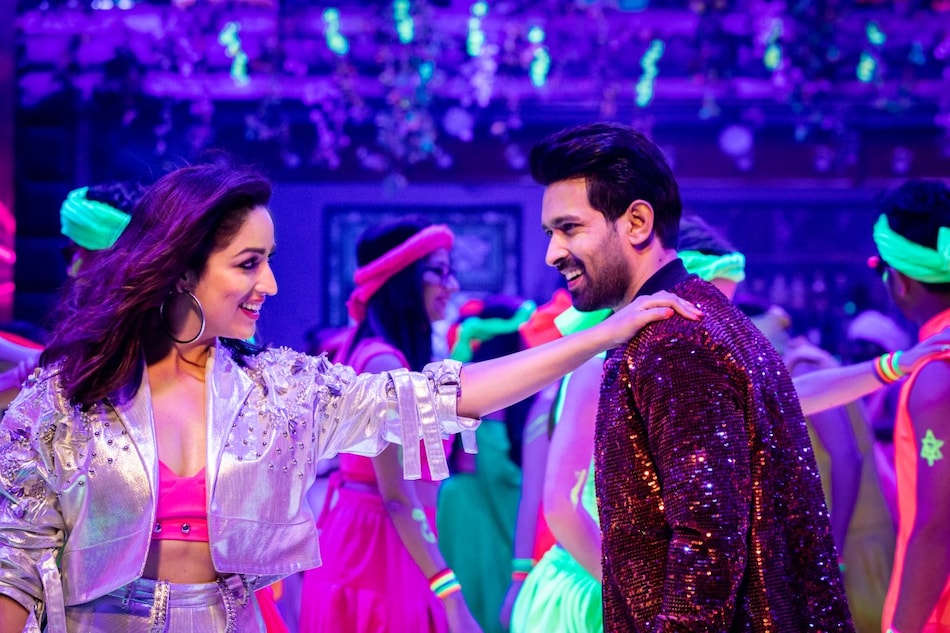 We're getting at least three Indian originals from Netflix in October. In Serious Men, out October 2, Nawazuddin Siddiqui leads National Award-winning director Mishra's adaptation of Manu Joseph's award-winning novel. A week later on October 9, Vikrant Massey tries to woo Yami Gautam in the rom-com Ginny Weds Sunny with help from her matchmaking mother. And then on October 15, Netflix will unveil the short documentary Rooting for Roona about a girl child with hydrocephalus, which has been in the making for seven years and crowdfunded over Rs. 23 lakhs to produce the effort.

Internationally, we've a new Adam Sandler venture in Hubie Halloween, a horror comedy out October 7, which also stars Kevin James, Julie Bowen, Steve Buscemi, and Kenan Thompson. There's The Haunting of Bly Manor — it drops October 9 — from the returning Mike Flanagan, which reunites him with several cast members from The Haunting of Hill House. Aaron Sorkin assembles a terrific ensemble cast (including Eddie Redmayne and Sacha Baron Cohen) for The Trial of the Chicago 7, releasing October 16. On the same day, Star Trek: Discovery returns for season 3.

In October, there are a couple of other documentaries worth checking out as well. On Dick Johnson Is Dead, debuting October 2 on Netflix, director Kirsten Johnson stages “inventive and fantastical” ways for her father to die as he nears the end of his life. It's getting great reviews. And in David Attenborough: A Life on Our Planet, premiering October 4, the nonagenarian narrator looks back at his life, laments the loss of Earth's natural history, and leaves us with a mission to save the planet — and how to achieve it.

On the licensed front, the eighth and final season of DC's Arrow arrives October 16 on Netflix in India, in case you couldn't check it out on Colors Infinity during its original run. Before they gave us Ocean's Eleven, George Clooney was still playing a bank robber in Out of Sight — available October 23 on Netflix in India — for director Steven Soderbergh. Mark Wahlberg-led Deepwater Horizon drops at the start of the month on Netflix India, while Ethan Hawke's acclaimed performance in First Reformed follows on October 18.

With that, here's the full list of movies and TV shows coming to Netflix India in October 2020. We've marked Netflix Original titles in bold for your convenience.

October 4
David Attenborough: A Life on Our Planet

October 12
Kipo and the Age of Wonderbeasts: Season 3

October 28
All About Nina
Holidate
Johnny English Strikes Again
Night School
Nobody Sleeps in the Woods Tonight
Secrets of the Saqqara Tomb
You Animal! [Hayop Ka! The Nimfa Dimaano Story]

Twitter Expands Voice Tweets to More Users on iOS, Will be Rolling Out Transcriptions Soon