Alongside a Pakistani short and several exposés. 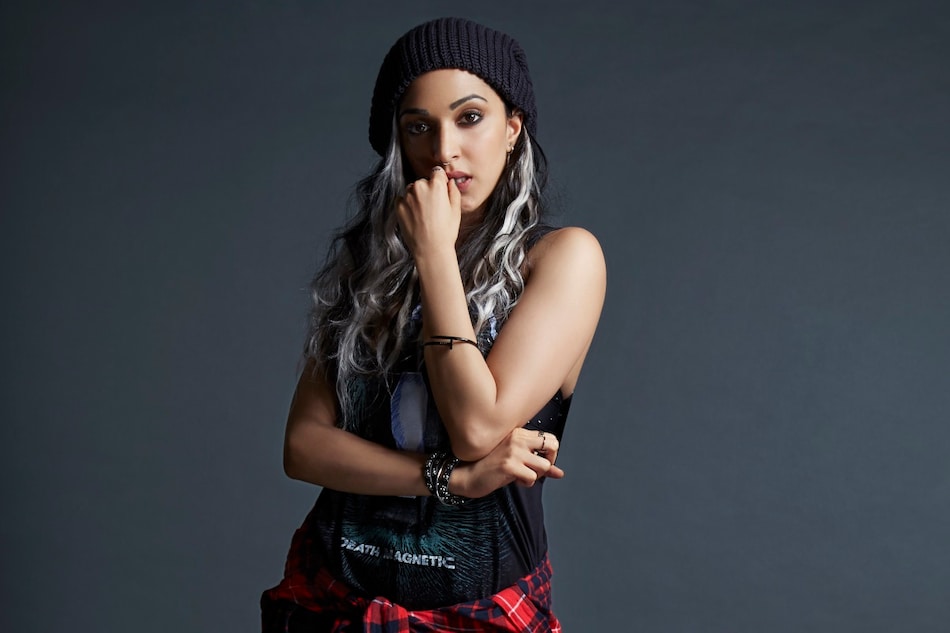 Kiara Advani as Nanki Dutta in a promo still for Guilty

Less than a week later on March 19, we'll get an Altered Carbon anime film called Altered Carbon: Resleeved. If you're interested in something similar, the anime-inspired video game adaptation Castlevania will get its third season on March 5. There are a couple of football-driven dramas on March 20, including The English Game, from the creator of Downton Abbey and set in 1870s England; and the Italian film Ultras, about an ageing soccer fanatic and a young follower. And on the same day, Octavia Spencer stars as an early 20th-century millionaire in Self Made.

March will also bring the second volume of the Studio Ghibli collection, thanks to a global deal announced back in January. Seven titles — from 1984's Nausicaä of the Valley of the Wind to 2013's The Tale of The Princess Kaguya — will drop at the start of the month. With that, here are our six picks for March 2020 that you should watch out for, and the full list of movies and TV shows coming to Netflix India after that.

In this 15-minute silent short set in 1970s Pakistan, a 14-year-old girl called Pari dreams of being a pilot, clueless that her father is preparing to give her off to a much older man in a child marriage. Directed by Pakistani Oscar-winner Sharmeen Obaid-Chinoy, and produced by Gloria Steinem and former Pixar veteran, Oscar-winner Darla Anderson.

The Alex Gibney-executive produced investigative series returns after two years to take an in-depth look at “six untold stories of scandal, financial malfeasance, and corruption in the world of business”, from the Wells Fargo banking scandal to the 1MDB Malaysian sovereign wealth fund corruption, from the real estate practices of Donald Trump's son-in-law Jared Kushner to one of the world's biggest plastics producers, and from the life cycle of gold to the broken guardianship system.

The only non-English-language film to win the Oscar for best animated movie is about a 10-year-old girl called Chihiro who wanders into the spirit world with her parents, where the elders are turned into giant pigs. Chihiro then must work in a bathhouse to discover a way to return to the human world. Written and directed by the great Hayao Miyazaki.

Set in a fantastical version of 14th-century Japan, the last prince of a rural tribe ventures out to find a cure for an infection that's slowly killing him, and encounters a giant wolf goddess and her titular human companion — “mononoke” is Japanese for spirit / monster. An environmental fable that warns of the dangers of industrialisation. Written and directed by the great Hayao Miyazaki.

A thousand years into a post-apocalyptic future, where giant mutant insects roam a “toxic jungle”, the young titular princess of the Valley of the Wind who can communicate with said creatures attempts to bring peace between nature and mankind. Meanwhile, a kingdom plans to use an ancient weapon to kill all the insects. Written and directed by the great Hayao Miyazaki.

Here's the full list of all the new content coming to Netflix India in March 2020. We've marked Netflix Original titles in bold for your convenience.

March 16
The Boss Baby: Back in Business: Season 3
Zathura