Netflix, Hotstar, and Others Released Over 100 Indian Originals in 2018. Here Are All of Them 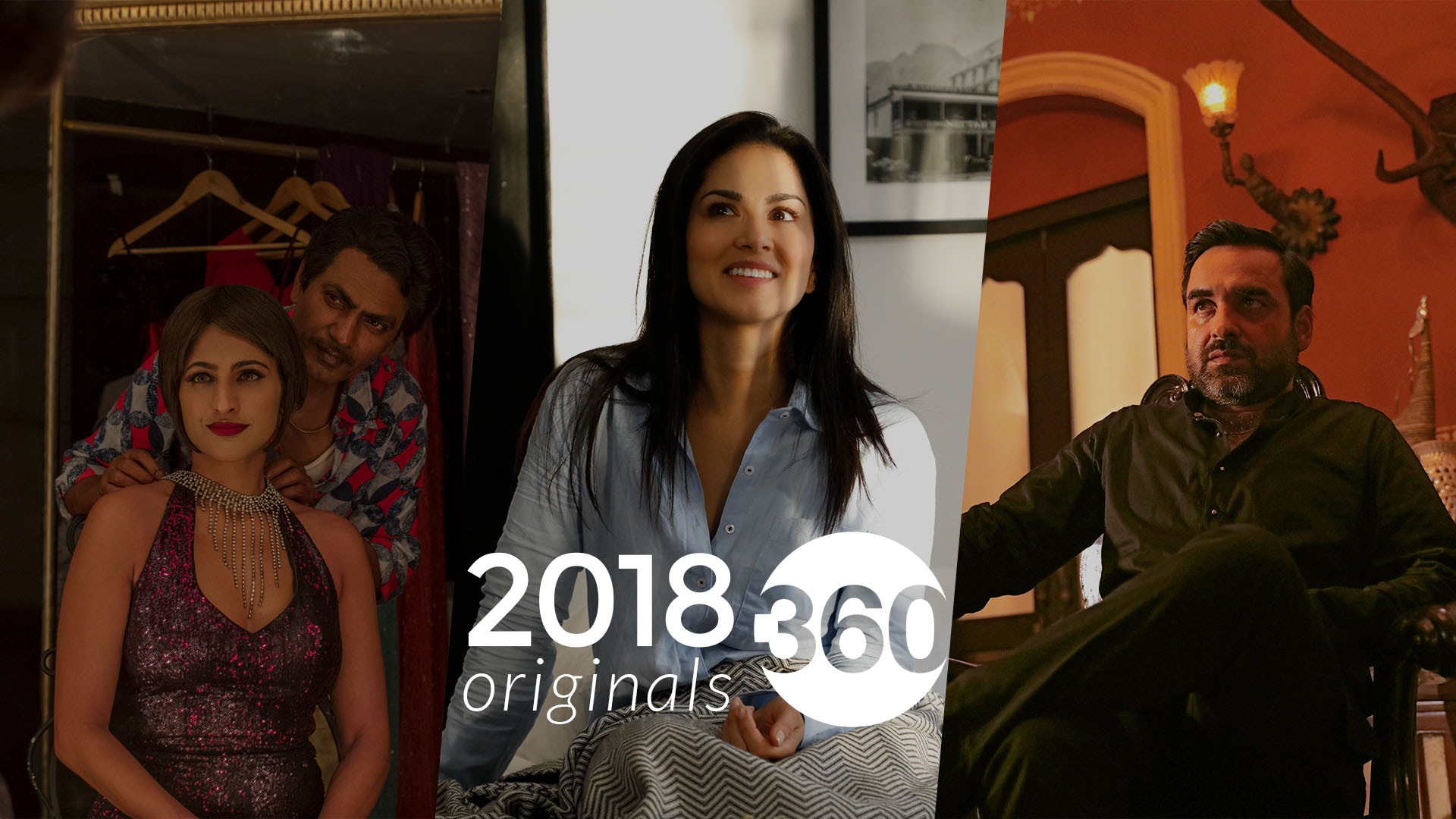 India has historically been a one-TV-per-family nation, but as more and more Indians get access to affordable mobile devices, the demand for entertainment is soaring. Streaming services, from Netflix to Amazon, have recognised that which is why despite the industry being a nascent business in India, 2018 saw over 100 originals from India across series, films, and more. Nearly a dozen platforms, including the likes of Eros Now and ALTBalaji, are competing to establish themselves as the primary hub for viewers, which is why they produced (or acquired) more content than ever before this year.

While most are locked behind paywalls, some like SonyLIV are supported with ads. While some keep their originals exclusive and go big on marketing to try to gain more subscribers, others like ZEE5 are happy to make third-party deals to get in front of as many eyeballs as possible. It's why some cross-pollinate, what with a couple of Viu originals also on YouTube. But at the end of the day, the point is you can only watch any and all of it on streaming.

Here is the complete list of all streaming service originals from India in 2018: