From Black Widow to Thor 4, and beyond. 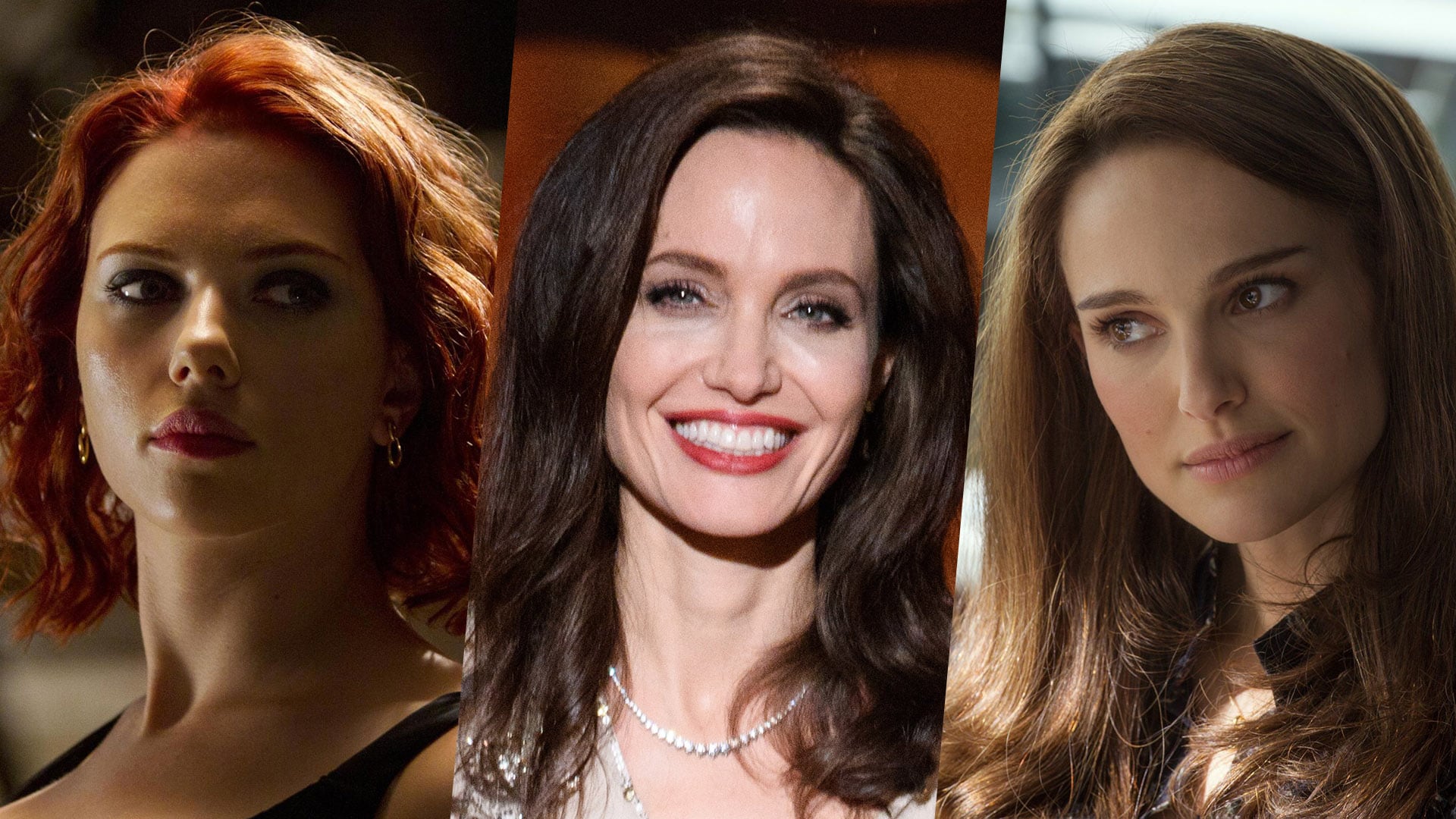 Phase 4 of the Marvel Cinematic Universe is official. At San Diego Comic-Con 2019 on Saturday, Marvel Studios president Kevin Feige took to the Hall H stage for a 90-minute panel that gave us our first proper look at what the future holds for the MCU on the big and small screens. Five films: Black Widow, Eternals, Shang-Chi, Doctor Strange 2, and Thor 4. And on the TV side, Hawkeye became the fifth Disney+ series to join the four previously announced. It's all happening, just as the reports had been saying for the past year or so. And oh, there was a surprise at the end, with Mahershala Ali revealed as the new Blade.

With that giant slate, Marvel clearly saved the best for last at Comic-Con. Feige announced (or confirmed) a bunch of new cast members too during his presentation, including the likes of Awkwafina, David Harbour, and Rachel Weisz. Some big names are joining the MCU — Ali, Angelina Jolie, and Kumail Nanjiani among them — while several of the old guard will reprise their respective roles in the next standalone chapter of their MCU franchise.

There was no word on the next Avengers-style get-together film, but that's because we only got a look at the next two years. For what it's worth, Feige did tease the introduction of the X-Men and Fantastic Four at the end, in addition to sequels for Black Panther and Captain Marvel. For now, here's all we have.

Scarlett Johansson's titular spy is finally getting her own solo movie next year, which will be the first to kick off the Phase of the MCU. It seems to be set after Captain America: Civil War, and it involves Natasha Romanoff going up against fellow KGB spy Yelena Belova (Florence Pugh) and Taskmaster, a new villain.

Angelina Jolie. Richard Madden. Kumail Nanjiani. Salma Hayek. Just as reported over the past several months, Marvel has assembled a terrific cast — on paper — for this bonkers film that focuses on near-immortal beings and is said to be set thousands of years ago in the past.

Marvel is further diversifying with its first Asian superhero in Shang-Chi, who will be played by China-born Simu Liu (Kim's Convenience). Awkwafina is also part of the cast on Shang-Chi and the Legend of the Ten Rings, which is being directed by Destin Daniel Cretton (Short Term 12).

Elizabeth Olsen's Scarlet Witch will join Benedict Cumberbatch's Sorcerer Supreme in this sequel that's being described by director Scott Derrickson as the first MCU horror movie. If you're wondering what Scarlet Witch is doing here, you'll have to watch the WandaVision series to find out.

Natalie Portman will suit up as the female Thor — and possibly weild Mjolnir — in the next Thor movie, which will also star Chris Hemsworth's Thor and Tessa Thompson's Valkyrie. We can't wait for the Taika Waititi-written scene where there are two Thors in the same room.

The Falcon and the Winter Soldier

Anthony Mackie's Sam Wilson will don the Captain America shield in this limited series that brings back Captain America: Civil War villain Helmut Zemo (Daniel Brühl). And oh, Sebastian Stan's Bucky Barnes is along for the ride as well, obviously. It will (naturally) be set after Avengers: Endgame.

Elizabeth Olsen's Scarlet Witch and Paul Bettan's Vision are part of this miniseries set after Avengers: Endgame, which is strange because Vision is dead. Olsen said earlier that it takes place in the 1950s, and with its connection to Doctor Strange 2, you can guess the multiverse and time travel will play a part.

Remember Loki in The Avengers? That's the Loki this Disney+ miniseries will follow, because it gets its narrative jump-off from that Tom Hiddleston cameo in Avengers: Endgame, where he disappeared with the Tesseract. Expect some zany adventures, which potentially includes a trip to the 1970s.

Dozens of Marvel stars from Josh Brolin to Samuel L. Jackson will lend their voices for this animated anthology series whose storylines won't be canon in the MCU. It will ask questions such as “What if Loki had found the hammer of Thor?” Jeffrey Wright will voice The Watcher, “a non-Earthly being who observes all things”.

Jeremy Renner's Clint Barton will pass the baton to the young Kate Bishop — who succeeds him as Hawkeye in the comics — in this limited series, which will also offer fans another look at his new alter ego Ronin that he adopted between Avengers: Infinity War and Avengers: Endgame.

Further reading: Marvel, MCU, Disney, Disney Plus, Black Widow, Eternals, Shang Chi, Shang Chi and the Legend of the Ten Rings, Doctor Strange 2, Doctor Strange in the Multiverse of Madness, Thor 4, Thor Love and Thunder, The Falcon and The Winter Soldier, WandaVision, Loki, What If, Hawkeye