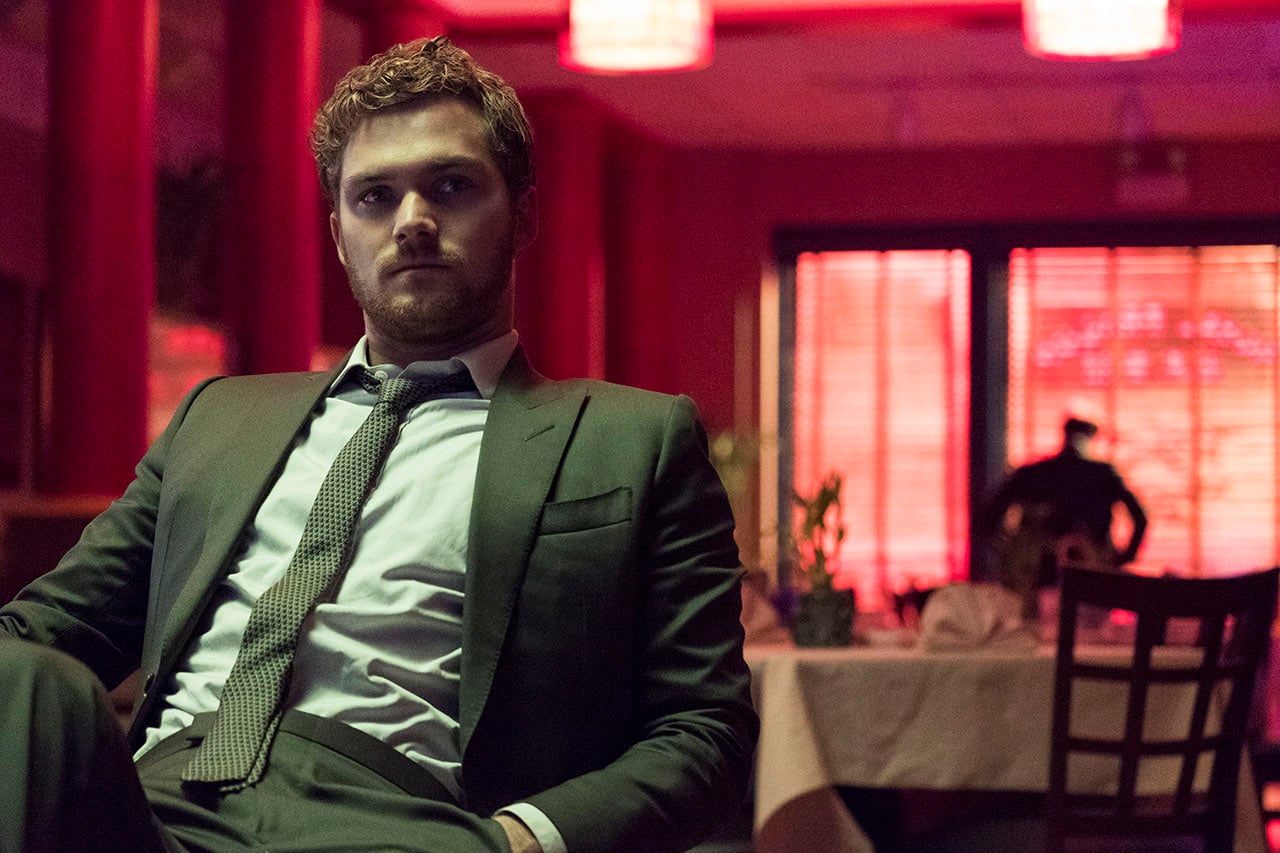 Of the four Marvel and Netflix solo superhero series, Iron Fist remains an outlier, receiving negative reviews from critics, thanks to lacklustre writing and action sequences. The show was embroiled in a controversy even before it got on air, for what many considered to be cultural appropriation, and failing to keep up with the times.

Finn Jones, the 29-year-old Game of Thrones alum who plays the character, has been at the centre of that drama from the beginning, after his tweet about importance of representation was seen by many as comically missing the point. The incident caused him to temporarily leave Twitter, followed by a statement in which he asked viewers to judge the show after they had seen it.

And that didn’t turn out too well for Jones, considering the poor handling of representation in Iron Fist. The swell of reaction since has caused Netflix to switch up the showrunner for season two, with Raven Metzner (Sleepy Hollow, Elektra) replacing Scott Buck (Marvel’s Inhumans). But if you ask Jones about the show's reception, as we did during a Netflix press event in New York last week, he only has good things to say about it.

“It’s actually been very well received. Everyone that I meet on the streets, in life and at Comic Cons, they fucking love – sorry, they love the show. They love the show,” Jones told a group of reporters. “I was just at London Comic Con this weekend. I had hundreds of people come up to me and say, you know what Finn, I don’t care what people are saying on the Internet, I love it."

"And that’s not just one person who’s saying that," he continued. "I have people say that to me, day after day after day, so I understand there has been noise on the Internet, but that doesn’t reflect the reality of... reality. People love the show, they love the characters and really understand where it’s coming from, and I’m very grateful for that.”

It’s understandable how Jones might be predisposed to receiving positive reception at events – it’s much easier to put out a negative reaction online than confront someone in the flesh – but his response does sidestep the other important debate: the out-dated conception of Danny Rand, that of a white man travelling to an ancient Eastern society, and becoming the best among them.

For what it’s worth, The Defenders – Marvel’s upcoming cross-over mini-series – does acknowledge some of those character flaws. When Luke Cage (Mike Colter) meets Danny, he checks his privilege for being a white billionaire. Later, Matt Murdock’s (Charlie Cox) old mentor Stick (Scott Glenn), calls him a “thundering dumbass” for trying to take on The Hand single-handedly.

Jones said those checks help Danny “shape in to a grounded and responsible superhero”.

“Iron Fist season one, and Defenders season one has always been the first arc or Danny’s journey,” he added. “It’s all mapped out, it’s all happening for a reason. People just need to be patient and see the character grow. It’s television, it’s long form, just enjoy the journey and see where we’re going with the character, because, it’s fun. It’s fun to take a character that is flawed and vulnerable and messed up, and then slowly grow him in to someone that’s very responsible. It’s more rewarding over time, I think.”

That’s easier said than done, considering audiences must get through 13 gruelling hours – the second half of Iron Fist is admittedly slightly better than the first – to observe the character arc. More so in a golden age of TV where the options at disposal are nearly endless. Of course, you can choose to skip straight to The Defenders, which will be available on Netflix August 18, though you may have some trouble understanding early events.