The Best TV Shows on Hotstar in India

From The Wire to Game of Thrones, and beyond. 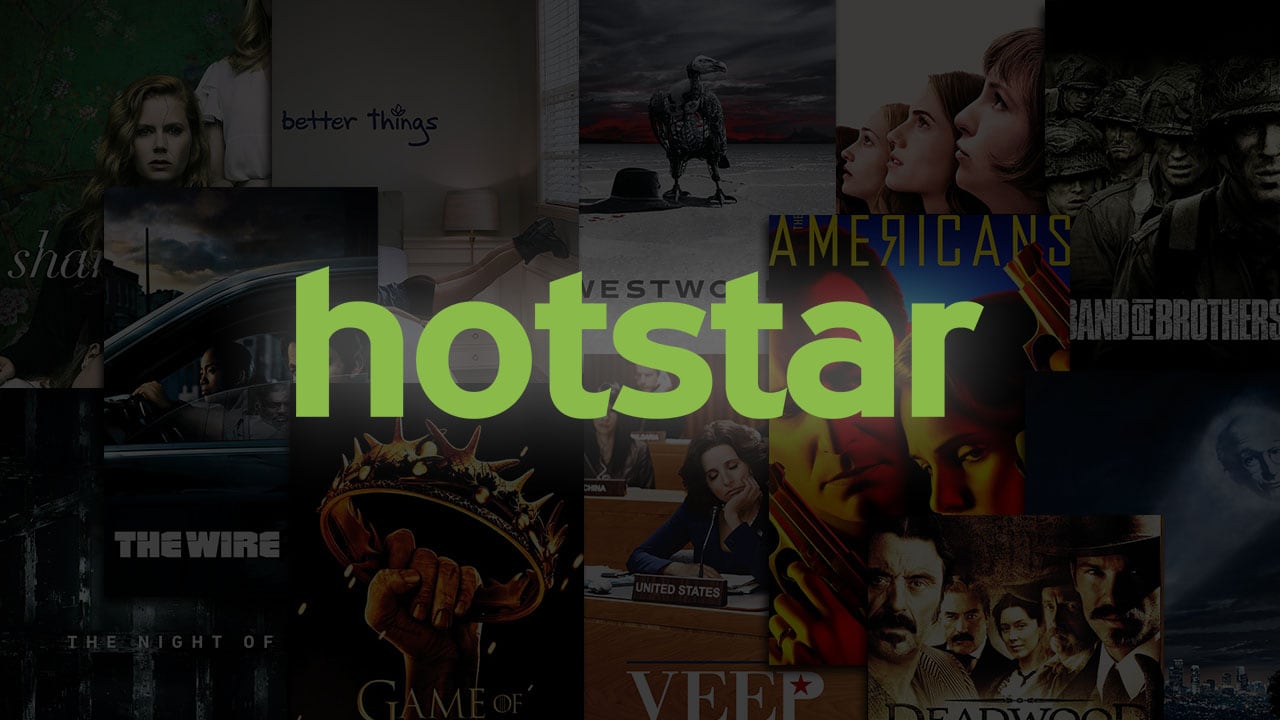 Though Hotstar — now owned by Disney through its acquisition of Fox — is showing a newfound zeal in producing original series content, realising the vast audience potential in that field, its efforts range from deplorable to barely sufferable. Only two Indian TV shows factor on our list and one of them turned into a dumpster fire after Hotstar touched it. Instead, the majority of the best TV shows on the Star India-run streaming service — the biggest in India by some metrics, owing to its ad-supported nature and the country's appetite for cricket — are mostly from the US, thanks to Hotstar's tie-up with HBO. Almost half of the below list is from HBO, in fact. Beyond that, it's a mix of FX, BBC, and Showtime, with a couple of mentions for some of the other US cable networks.

The Best TV Series on Netflix in India

To prepare this list, we used aggregate ratings on IMDb and Rotten Tomatoes to draw up a shortlist. While we'd placed a focus on the former with Netflix and Amazon Prime Video, that wasn't as necessary with Hotstar since its offerings are largely American, which means there were plenty of critics' reviews. Additionally, we used our editorial judgement to add / remove a few. This list will be updated once every few months if there are any worthy additions or if some TV series are removed from the service, so bookmark this page and keep checking in. Here are the best TV series on Hotstar in India, sorted alphabetically.

The Best TV Series on Prime Video in India