HBO and Netflix: From 'Friends' to Foes

As services like HBO Max and Disney+ hit the market, it's crucial for Netflix to try to maintain its standing as the necessary "base" streaming package. 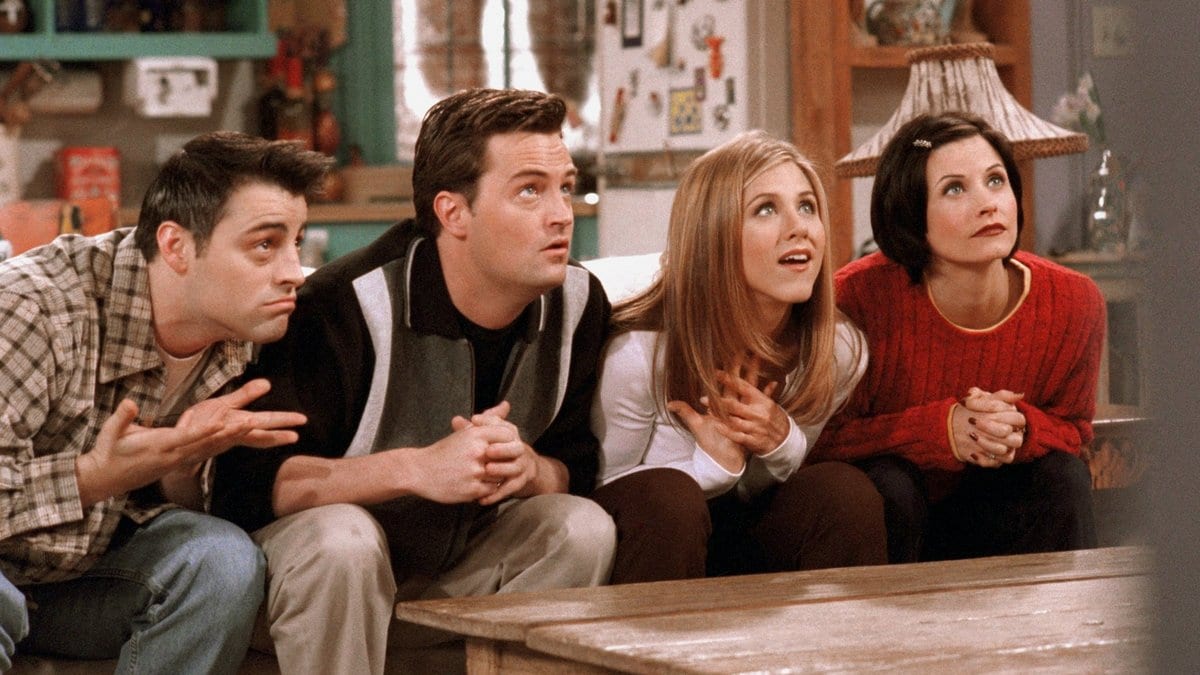 Netflix and the soon-to-come HBO Max app need a little of what each other has. In the meantime, consumers may be the ones who lose out.

If you're like me, you've started to realise that despite a vast number of video-streaming apps, none on its own offers the ideal mix of content best suited to your tastes. And if you're like me, paying for more than a couple of these subscriptions would feel excessive and expensive. But the media giants behind these products sure aren't making it an easy choice.

AT&T's freshly acquired WarnerMedia division announced on Tuesday that HBO Max, its Netflix copycat, will launch next spring and exclusively feature the hit show Friends, which it's yanking from Netflix. The sitcom hasn't had new episodes in 15 years, but it's a large part of Netflix's lifeblood. Subscribers spend more time watching Friends than any other program on the service except The Office, according to Nielsen data for 2018. (Comcast's NBCUniversal is taking The Office off Netflix, too, in 2021.)

As services like HBO Max and Walt Disney's Disney+ hit the market, it's crucial for Netflix to try to maintain its standing as the necessary "base" streaming package - the minimum that most people need. Without Friends, The Office and other popular licensed content, Netflix risks becoming an add-on service instead - nice to have but not a requirement. Sure, it's building a strong franchise in Stranger Things, but of Netflix's top 20 programs last year by time watched, only six were Netflix originals, the Nielsen data show.

HBO Max's new promotional video shouldn't exactly wow people, though. Viewers have probably already seen most of the content. The 43-second teaser features clips from Game of Thrones and Friends twice, as well as Wonder Woman, A Star Is Born, and Sopranos, alongside some current shows that WarnerMedia owns, such as Big Little Lies and Impractical Jokers.

On the one hand, WarnerMedia may just be seeking at this stage to remind people of the caliber and expansiveness of its portfolio of TV and movie productions. And the company did list a slate of HBO Max original series and movies featuring stars such as Kaley Cuoco, Anna Kendrick and Reese Witherspoon. Even so, it's hardly the grand entrance HBO Max needs to make and demonstrates why more time is needed to fill out the offering, making this promo premature.

HBO Max is expected to cost a couple of dollars more than HBO Now, the $15-a-month current direct-to-consumer version of the premium network. Based on what it's teased so far, that's not the best bang for a buck. Netflix's monthly fee is $13. The Disney+ service launching in November will be $7 a month, or $70 for a year upfront, for access to content from Marvel, Star Wars, Pixar, National Geographic and other Disney brands, including originals that are in the works.

With Disney removing its content from Netflix and WarnerMedia now stripping Friends from the service, the traditional media companies are drawing lines of studio loyalty where none quite exists as far as consumers are concerned. What makes Netflix great is that it aggregates content from various places to create a dense and diverse library. It's a good value because there's always something to watch. That's where HBO Max could fall short if it doesn't have enough fresh material to hook subscribers used to bingeing on Netflix. But Netflix also needs to step up its quality if the studios that supply its best content are severing ties. It needs more Stranger Things.

A major reason consumers have been switching from cable packages to streaming apps is to save money. So for many, deciding which app to choose will come down to price. The complexity of having to toggle between various apps and trying to remember what content lives where is also a turnoff. The introduction of HBO Max and Disney+ may only exacerbate that.

Wouldn't it be great if there were a way to just package all these services together in a single monthly subscription? We could call it Cable Max.