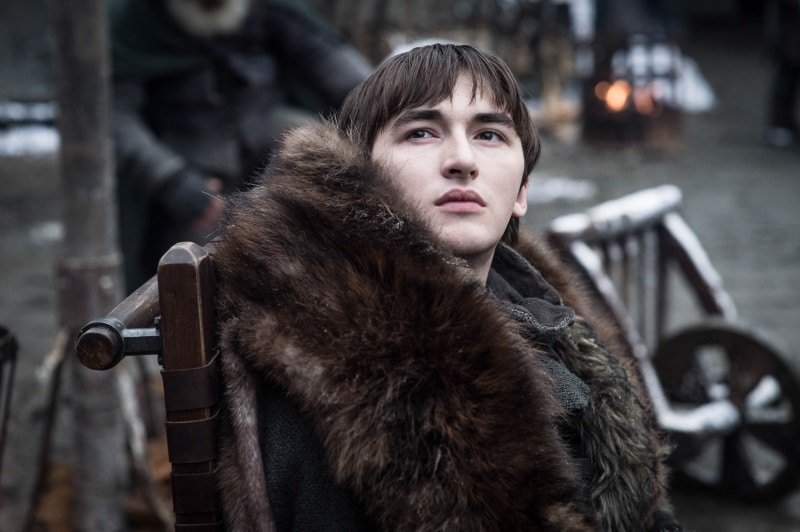 Bran Stark, aka the Three-Eyed Raven, who likely knows everything

If there's one thing that's Game of Thrones is known for, it's killing major characters. Across seven seasons, we have witnessed hundreds of deaths in all sorts of manners, including swords, knives, arrows, fire, pillows, suicides, and even molten gold. In fact, people rarely die of old age in Westeros, at least from what we are shown on-screen. With Game of Thrones season 8 around the corner, we figured we would look back at the four dozen important character deaths and offer our predictions for the ones left alive. In the first table below, you'll find a list of major deaths in Game of Thrones seasons 1 to 7, along with the cause, place, and perpetrator(s) of their deaths. Following that is a table that lists all the big characters still alive in Game of Thrones season 8. We don't think Daenerys' dragons or Cersei Lannister will be alive at the end of Game of Thrones season 8, but hey what do we know.

Game of Thrones deaths — the ones we lost

Game of Thrones season 8 — the ones left alive