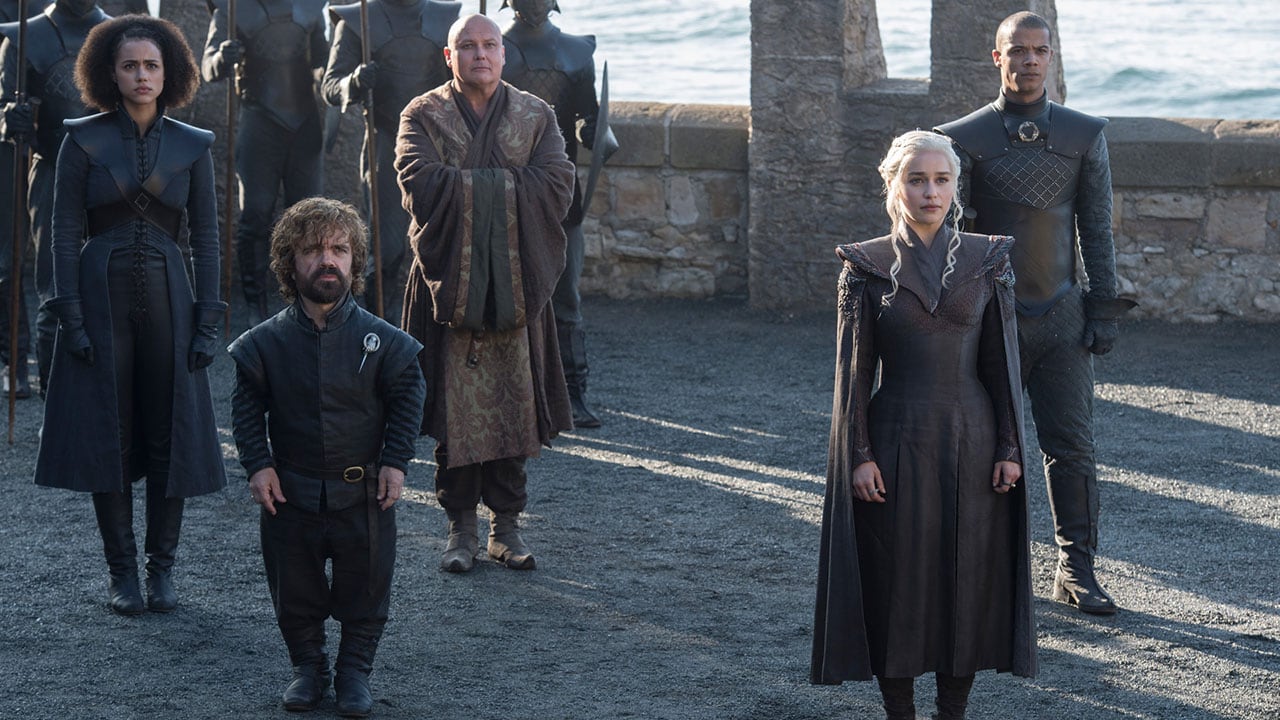 Game of Thrones season 7 sailed into Indian shores on Monday morning for Hotstar subscribers, providing uncensored access in a country that's been fraught with strange decisions on streaming. Not everyone is sold on Star's streaming service, though, which is understandable given the technical troubles.

Sure, you can choose to pirate it via illicit means – obviously not something we condone – but you'd be cheating the creators out of revenue. There's the option of Star World as well, but you'd not only have to wait an extra day (Tuesdays at 11pm), but also have to put up with the kind of censorship that defines TV in India.

If you're considering getting onto the Hotstar bandwagon to get your GoT-fix, you likely have a few questions. For the options at your disposal, what it'd cost you, and whether you can watch it offline, we have the answers.

How can I watch Game of Thrones on Hotstar?
Hotstar is available on Android, iOS, Apple TV, Fire TV Stick, and the Web. You can also use the Android and iOS apps to cast it onto your Google Chromecast.

What is the cost of Hotstar in India?
While Hotstar offers a lot of free content, all HBO shows - including Game of Thrones - fall under its Premium slate. Hotstar Premium costs Rs. 190 if you subscribe using iTunes billing from your iPhone/ iPad, and Rs. 199 if you subscribe via the Android app/ website.

How many episodes are there in Game of Thrones season 7?
There are a total of seven episodes, which marks the first shortened run for Game of Thrones. The show will run from July 16 to August 27.

What time do the episodes become available on Hotstar?
Hotstar can only provide access once the show has finished airing on HBO in the US. Since Game of Thrones runs for an hour starting at 9pm ET (6:30am IST), the episodes unlock at 7:30am IST on Hotstar. That will change for some episodes in season 7, as their runtime is slightly longer, so they will also arrive later on Hotstar.

What are the quality options offered by Hotstar?
Hotstar currently offers three settings: Low (180p), Medium (360p), and High (720p). There is no mention of what Internet speeds are required, but you'll need minimum 1Mbps to support streaming.

For those on the other end of the spectrum, Hotstar does not have full-HD (1080p) or UHD 4K support yet. And from our observations, Hotstar tends to compress heavily even at 720p, offering detail resolution slightly below Netflix at similar quality.

Is Game of Thrones censored on Hotstar?
No, it is not.

The Hotstar listing for episode 1 shows 56 minutes, but HBO shows 59 minutes. Is Hotstar cutting anything?
Hotstar doesn’t show the ‘Previously on’ episode recaps, while HBO does. The actual episode is the same however, with no cuts. This will be the same for the entirety of season 7.

If there's anything else you want to know about Game of Thrones on Hotstar, let us know via the comments.