The Dark Tower: What You Need to Know 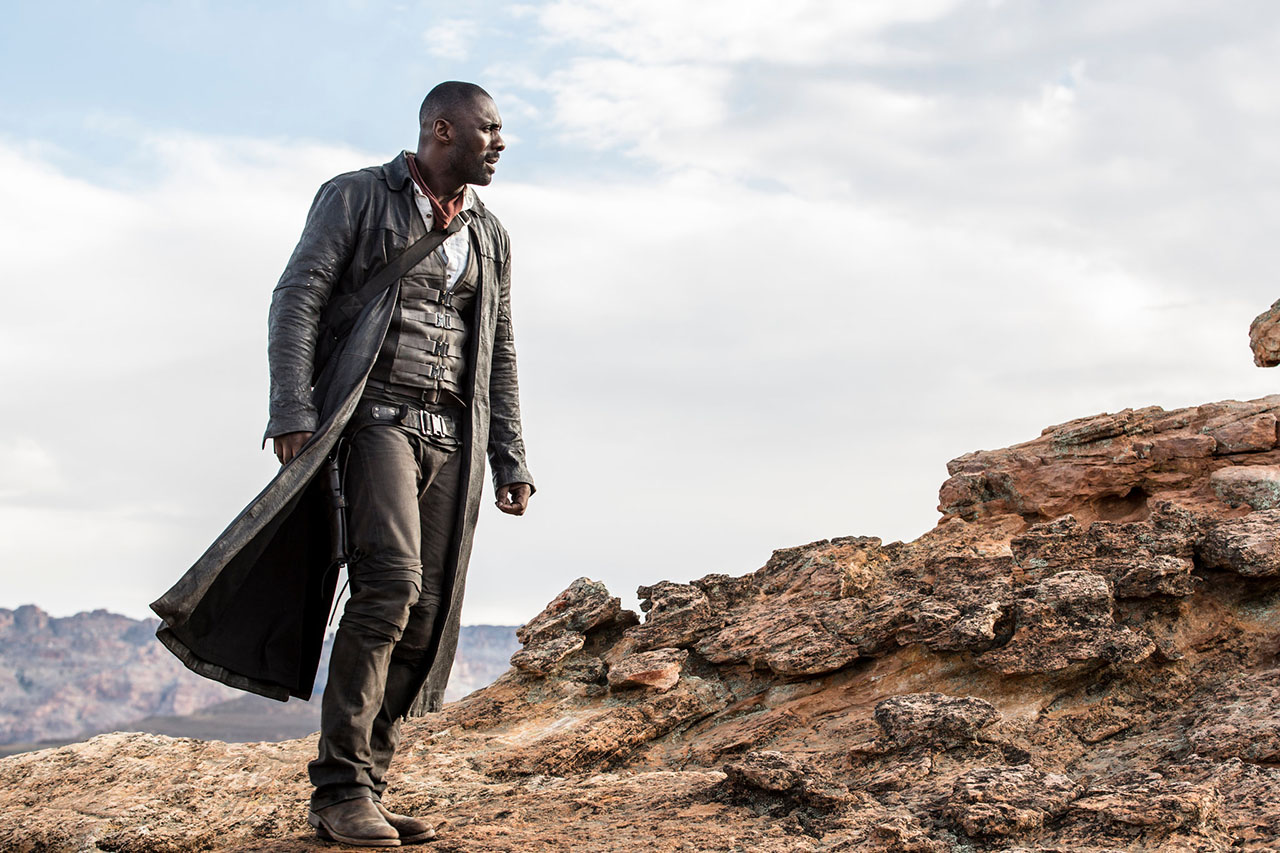 King considers the last of those – The Dark Tower – to be his magnum opus, but the series has had a troubled road to the big screen, having been in some form of production since as early as 2007. It’s finally coming August 4, with the likes of Idris Elba and Matthew McConaughey in the lead, and has been co-written and directed by Nikolaj Arcel, whose last film was the 18th-century Danish drama A Royal Affair.

There's also a follow-up TV adaptation in the works, which will fill in the backstory. Though Elba is attached to the project, it will star another actor to play the younger version of his character. It's expected to come out sometime in 2018.

So, why did it take so long? And what can you expect from the film adaptation when the time comes?

What is The Dark Tower?

An eight-book series spanning more than 4,000 pages, The Dark Tower came to life as a series of five short stories that were published in a magazine. It took King more than twelve years to finish the novel, which made it to print in 1982, as The Gunslinger. Post that, the Maine-based author delivered a new book every four or five years – The Drawing of the Three (1987), The Waste Lands (1991), and Wizard and Glass (1997) – until a car accident in 1999.

Possibly spurred by the accident, King quickened his writing speed, and published three novels – Wolves of the Calla (2003), Song of Susannah (2004), and The Dark Tower (2004) – in the space of two years. All the books have been incredibly popular, with most getting onto best-selling lists. At the time, King said that the series had ended with the seventh novel.

But in 2009, he posted a poll on his website asking readers if they’d like a new book in Dark Tower series, or a sequel to The Shining, called Doctor Sleep. Three years later, King published The Wind Through the Keyhole (2012), which although technically the eighth novel, sits between the fourth and fifth books chronologically.

While King is best known for his horror work, The Dark Tower blends together Western, fantasy, sci-fi, and horror. King has listed JRR Tolkien’s The Lord of the Rings, and Sergio Leone’s The Good, the Bad and the Ugly, as major inspirations. The series’ main character – Ronald Deschain, played by Idris Elba in the film – is influenced by Clint Eastwood’s “Man with No Name”, while the setting and language draw upon Tolkien’s work.

Deschain is the last living member of an order of knights known as Gunslingers, who live in a parallel dimension to Earth called the Mid-World, which is like the American Old West but with magical elements. Much of that magic has vanished, and with the world falling apart, Deschain sets out to seek the Dark Tower, a building that links all the worlds together.

He’s also chasing after the Man in Black (Matthew McConaughey), who’s an ageless sorcerer, and wants the tower for himself. King introduces us to this world with a young audience surrogate; a boy named Jake Chambers (Tom Taylor), who has been having visions of Mid-World, Gunslinger, and Man in Black.

As you can see from the new trailer, Chambers finds a way to travel to Mid-World, where he meets Deschain. Together, the two end up on a quest to find the Dark Tower, with various monsters and the Man in Black hot on their heels.

How does the adaptation work? Is this the start of a seven-film franchise?

Well, that’s where things get weird. It’s not a typical adaptation by any means, but rather a combination of the first novel (The Gunslinger), and the third (The Waste Lands), while also incorporating significant story points from the last book (The Wind Through the Keyhole). If you’re trying to cut down on reading 4,000 pages, that’s a good place to start.

The Dark Tower is close, now. The Crimson King awaits. Soon Roland will raise the Horn of Eld. And blow. pic.twitter.com/rqGSKM3dWL

To make things even more confusing, King tweeted a picture last year that depicted the Horn of Eld, with the caption “Last Time Around”, which refers to a scene from the seventh novel (The Dark Tower). Plus, director Arcel has said that the movie will be more of a sequel to the events in the books.

On top of all that, Sony is also exploring a prequel TV series that will involve Idris Elba, and will look at his backstory. The show will draw from The Gunslinger, and parts of the fourth book (Wizard and Glass). From that angle, it seems the TV series is more of a direct adaptation, and the film is like a sequel.

You said they’ve been trying to make this since 2007. What happened?

The project has gone through three major phases. It all began with Lost collaborators JJ Abrams, Carlton Cuse, and Damon Lindelof in 2007, who wanted to adapt the (then seven) books into a seven-film series. But in 2009, Lindelof said that he and Cuse were wary of committing to such an ambitious project, having spent six years with Lost. No further progress was made, and the rights expired in 2010.

Universal Pictures then optioned the series a little while later, with Ron Howard attached to the project. Their plan was ambitious: a trilogy of films, with two seasons of TV series to bridge the gap in between. The studio even decided on a release date for the first instalment, but with costs rising, Universal forced rewrites to lower the budget.

Production kept being pushed back, though, and Universal cancelled development eventually. Warner Bros., Netflix, and HBO were all in the running but passed on the idea in turn. Sony Pictures picked up the right in 2015, which is where it has stayed. Alongside the first movie, Sony is also producing the first season of the prequel TV series, which is scheduled to air in 2018.

If The Dark Tower does well at the box office, we might possibly have another Marvel-style universe on our hands, with the combination of film and TV. We’ll know in a few months.