Amit Tandon on Netflix’s Comedians of the World, #MeToo India, and the Missing Maturity on Both Sides of the Mic 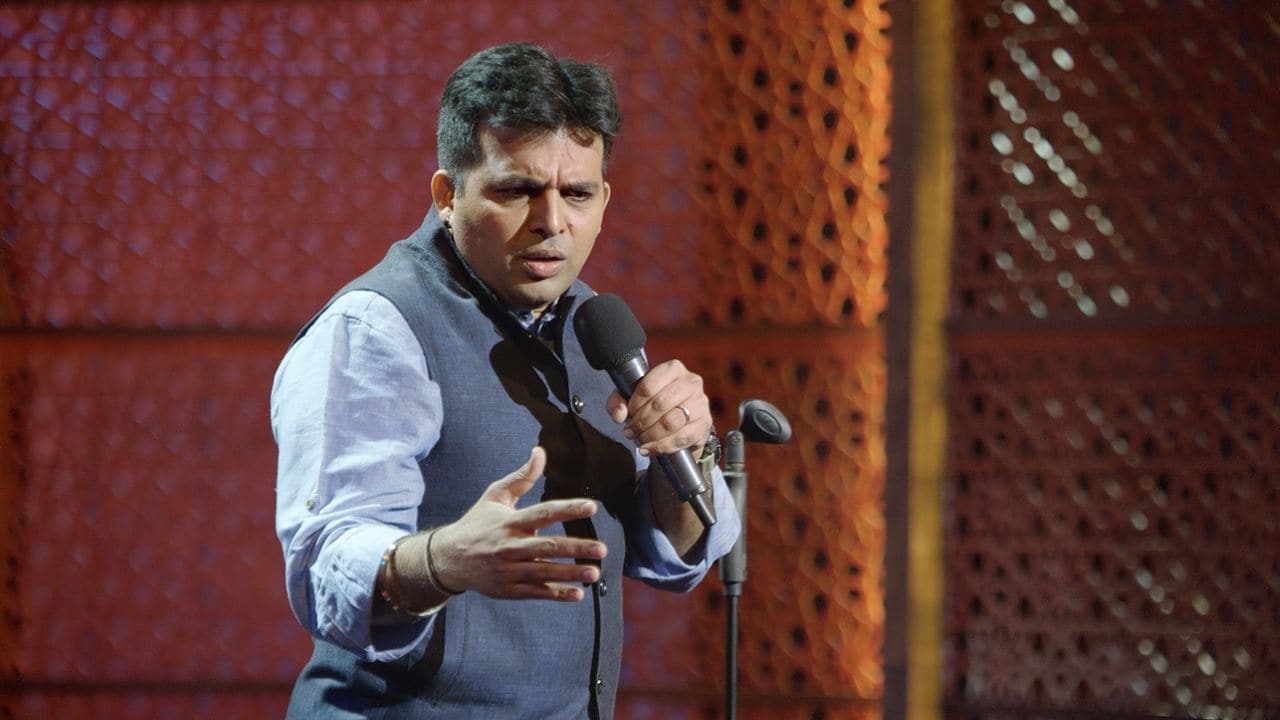 Amit Tandon in Comedians of the World: India

“Comedy grew in India a little too fast for our liking. Because there's so much of money, which in a way was good, but at the same time, it also leads to a lot of problems that come with an art-form which started as a fraternity and suddenly became an industry,” Mumbai-based comedian Amit Tandon told Gadgets 360 last week. “Everyone's talking numbers and [no one] is not talking about writing their next big joke. That's something where we are lacking a little bit. The focus is moving towards a quick success in comedy, rather than building yourself as a comedian first.”

Tandon has been part of India's stand-up comedy scene since 2010, but he recalled that his big break — a viral video that put him on the map — came only in 2015. Now, he's one of three Indians, alongside Atul Khatri and Aditi Mittal, who are among the 47 comedians from 13 regions that will be featured in Netflix's global stand-up comedy series Comedians of the World, out now on the streaming service. Tandon believes that new-age comedians fail to recognise the hard work that needs to be put it and are too impatient.

“They are sitting outside thinking ‘Mera ek video viral ho jaye, toh main bhi 500 ticket bechu gaa [If one of my videos will become viral, then I will also sell 500 tickets.' Which doesn't happen,” Tandon added. “It took me six years before I reached there. And a lot of people that I know today, from a Zakir [Khan] to a Kanan [Gill], we started almost at the same time. People attribute their success to one video that went viral, whereas I know the five years of struggle that those guys have been through, writing rewriting, performing at 100 different venues, recording [and deleting] their sets.”

But it's not just the performers who need to mature, Tandon thinks, but also the Indian audience: “[We need to get to a level] where the audience will be okay with a stand-up special where you don't need to laugh for 3 minutes because you're making a point and then you come to a punchline or something. In bigger cities, that evolution is coming. But as soon as you go to smaller cities, the people are a little bit more impatient when it comes to listening to somebody on stage.”

Netflix's Comedians of the World, and #MeToo India

Like most comedians in today's time, Tandon had been wanting to do a one-hour solo special, for which he had had conversations with Netflix. So when the streaming giant approached him back in June for Comedians of the World, an original series that would feature half-hour sets from nearly four dozen comedians, Tandon was initially hesitant. But after he looked at what Netflix was going for, in terms of the scale of the project —eight different languages and multiple subtitles for each set — he gave in.

“Fortunately, I did it because the energy and time they have put into this series has been phenomenal,” Tandon said. “When you do a solo special, the kind of push you get from the platform will be up to a limit because it's just one show for them. Secondly, there's much more responsibility on the artist, in terms of getting your feel right.”

“It took a lot of load off my shoulders, in terms of doing a comedy special with a platform,” he admitted. “That way, it made more sense. And it was a great learning experience for me, in how to build a one-hour special tomorrow. Now when I look back, it was better that I did a half-an-hour first and not a one-hour special.”

Artists have to take care of the production and visuals for solo specials, but on Comedians of the World, Netflix handled every aspect as it wanted to ensure a similar look and feel. In addition to filming at Famous Studios in Mumbai, sets have been taped in Montreal, São Paulo, Mexico City, Berlin, and Amsterdam.

In India, Netflix partnered with the production house and event management firm Only Much Louder (OML), which has been under fire recently for its toxic culture and alleged treatment of female employees. OML claimed that a lengthy expose published by The Caravan magazine was “one-sided” and “biased”, though ex-employees have termed its response “tone deaf” for “undermining the pain and trauma” of women.

“What I know of OML is that they have been taking a lot of steps in the last couple of months to ensure things are getting better,” Tandon said. “I'm hoping it gets better there. Definitely, the company is paying a price which it deserves to pay when they've done something like this.”

"It was very shocking for us hearing the names that came out,” Tandon said of the early days of the #MeToo movement in India. “These were people that we worked with, shared green rooms and all that. There's been a change in terms of attitude, people are a little bit more careful. But honestly, after all the efforts that everybody is making, I feel women in comedy would be in a much better place to answer the question, ‘Has it improved or not?' Because as men, especially urban men, we would always assume, ‘I don't think there's too much of a problem.' or ‘I've been taking care.'”

With a new year here, Tandon is looking forward to several new projects, including an extensive international tour from March to September, across the US, the UK, Canada, and Singapore. He's also looking to spread his wings beyond stand-up, by way of his involvement with a series based on the Partition of India. And back in his comfort zone, he's developing a special on the 100 years of Indian cinema, and the life of late actor-comedian Jaspal Bhatti, best known for his short-lived series Flop Show and Ulta Pulta, who was posthumously awarded the Padma Bhushan.

“He was an icon when we were growing up. In satire, I think there's nobody better in India than Jaspal Bhatti,” Tandon added. “I know his family also pretty well. His story needs to be heard, the kind of stuff he did was very brave, in terms of facing the politicians [and] bringing out the core issues, nobody was doing it. Satire, as a word, we had not heard at that time, [in the] early ‘80s. That's a story I want to tell.”