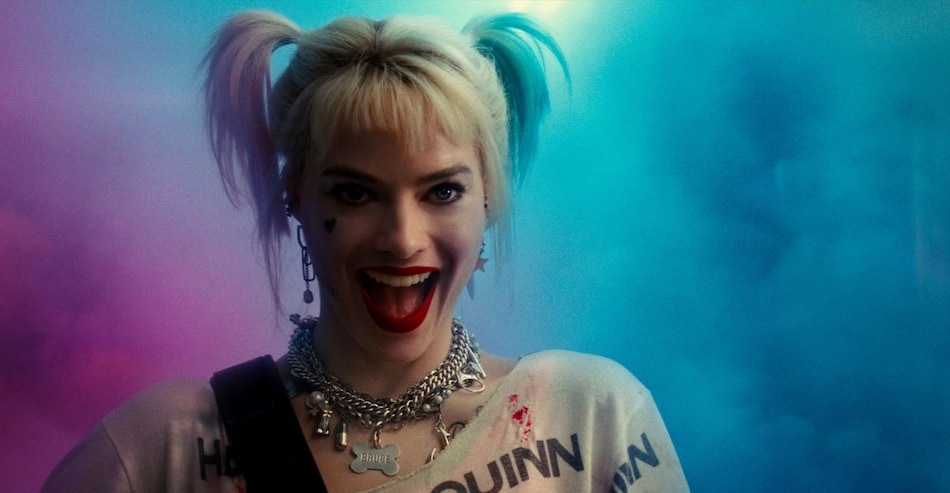 Margot Robbie as Harley Quinn in Birds of Prey movie

With all the recent DC movies — save for Joker, which isn't part of the shared universe — indulging in one or more post-credits scenes, the stage had been set for Birds of Prey to walk down that same path. But the latest entrant, led by Margot Robbie as Harley Quinn, takes a bit of a detour. Sure, Birds of Prey does have a post-credits scene — right at the very end — only if one were to use the term “scene” liberally. That's because it's just an audio clipping, which serves as a gag in line with Harley's personality. It's definitely not worth staying through the credits, if that's your concern.

The new DC movie ends with the formation of Birds of Prey, consisting of former Gotham detective Renee Montoya (Rosie Perez) who quit her job after her boss took credit again for her work, former singer and driver for the late Roman Sionis (Ewan McGregor), Dinah Lance / Black Canary (Jurnee Smollett-Bell), and the Mafia orphan vigilante Helena Bertinelli / Huntress (Mary Elizabeth Winstead). To fund their activities, they use the money found in the bank accounts inscribed in the diamond, which had been swallowed by the young pickpocket Cassandra Cain (Ella Jay Basco).

Meanwhile, the diamond itself is sold by Harley Quinn (Margot Robbie) to start her own business. She also brings Cassandra under her wing for good and rides into the sunset. Keeping Harley away from Birds of Prey is no doubt deliberate, as the character will next be seen with a new team in The Suicide Squad — slated to release August 2021 — a soft reboot from Guardians of the Galaxy writer-director James Gunn. That does leave an uncertain future for Birds of Prey, which is where post-credits scenes usually come in, to help set up more adventures.

Except that doesn't happen here. As the credits come to an end and the Warner Bros. logo shows up on screen, Robbie's Harley, who had served as a near-constant narrator on Birds of Prey, mocks the audience and rhetorically wonders why they are still in their seats. She then changes tack and says that she will reward the members of the audience who bothered to stick around by letting us in on Batman's “super-secret.” Harley then adds: “Did you know that Batman --” before the voiceover abruptly cuts off, leaving everyone hanging. That's it, making the “scene” essentially pointless.

Birds of Prey is now playing in cinemas across India in English and Hindi.