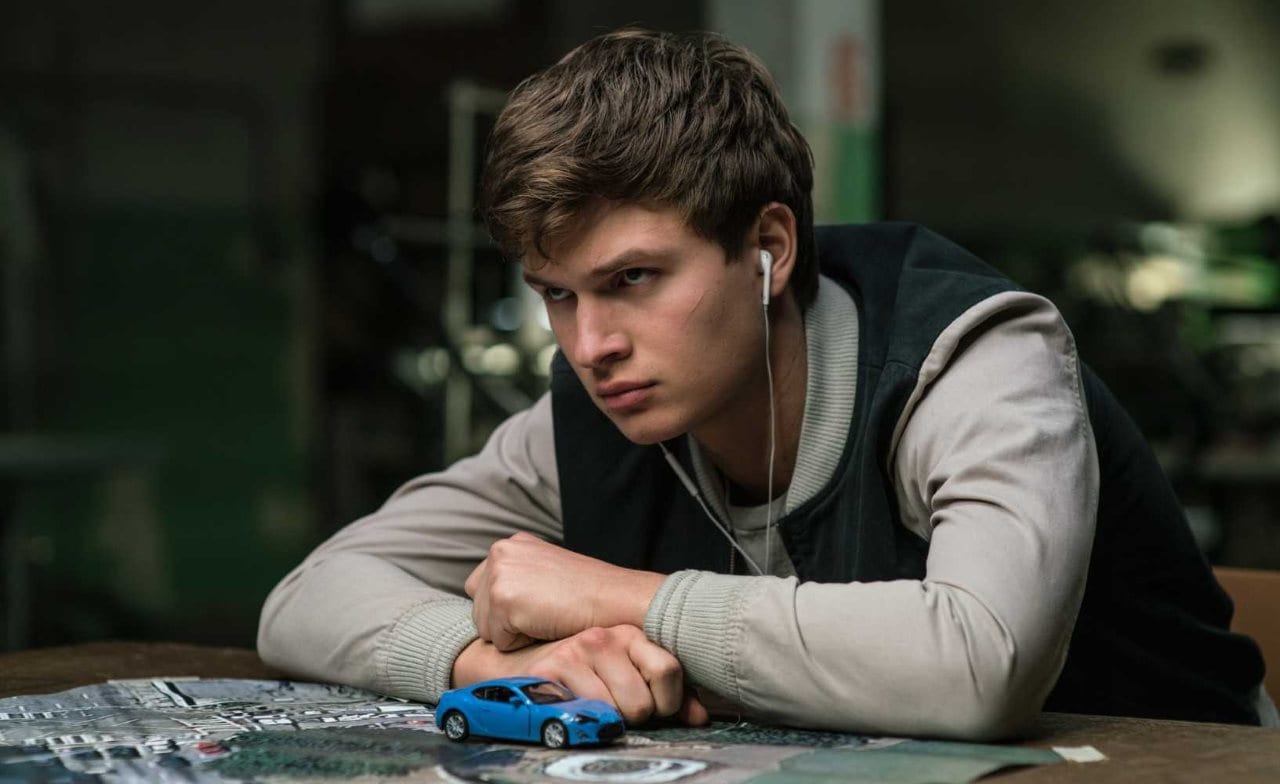 Fans of Better Call Saul – the prequel to Breaking Bad that focuses on the savvy lawyer’s troubled past – were worried when the third season ended earlier in June, because the show hadn’t been renewed for a fourth season. On Tuesday, AMC cleared those worries with an announcement of a 10-episode new season in 2018.

A Hellboy reboot - Hellboy: Rise of the Blood Queen - is on the way, and director Neil Marshall revealed in an interview this week that he’s going to make full use of the R-rating and rely on practical effects as opposed to VFX as much as possible. The film will star David Harbour (Stranger Things) as the titular character, though it doesn’t have a release date yet.

Deadpool star Ryan Reynolds announced a new cast member for the sequel, via an Instagram post on Wednesday. Joining the film is 14-year-old Julian Dennison, who shot to fame by playing Ricky Baker in Taika Waititi’s Hunt for the Wilderpeople, will have a role in Deadpool 2. The superhero film will release on June 1, 2018.

Marvel and ABC released the first trailer for The Inhumans on Thursday, which focuses on the royal family: Black Bolt, his wife Medusa, and their family members and allies. The series’ first two episodes will be released in IMAX theatres on September 1, before airing shifts to ABC from September 29.

Netflix provided a second trailer for its live-action adaptation of Death Note this week, which shows more of the plot than the first. After Light Turner is gifted a notebook that can take someone’s life, he begins to kill those he deems unworthy. Death Note hits Netflix on August 25.

The outpouring of love Sense8 received from fans post its cancellation has convinced Netflix to give it a proper send-off. Co-creator Lana Wachowski announced in a Facebook post on Thursday that Sense8 is getting a two-hour special in 2018. It should allow the writers to devise an ending they desire for their characters, and not leave things hanging mid-way.

TV:
Broadchurch
A gritty detective crime drama from the start, Broadchurch’s first season in 2013 was a masterpiece not just for its compelling and nuanced writing, but the dual outlook it provided. On one side was Olivia Colman’s Ellie Miller, who always tried to see the good in the world. On the other was David Tennant’s Alec Hardy, a man with little regard for convention.

Created by Chris Chibnall, the series returned for a second season in 2015 picking up where the first left off, and debuted with much less praise. That didn’t stop the network from greenlighting a third and final season, which aired earlier this year in the UK. In it, a local woman comes forward after being raped post a friend’s party.

The show still paints a grim view of humanity, though both Colman and Tennant offer some redemption. Chibnall manages to find the groove that the first season hit, driving the suspenseful story over eight episodes and avoiding cheap tricks of the trade.

How to access: Netflix, or BBC America
Time commitment: 8 hours

Movies:
Baby Driver
Best known for his Three Flavours Cornetto trilogy – Shaun of the Dead (2004), Hot Fuzz (2007), and The World’s End (2013) – Edgar Wright began work on Baby Driver after dropping out from Marvel’s Ant-Man due to creative differences. Wright has called his new film “kind of like a musical”, considering it centres on a talented, young getaway driver (Ansel Elgort) who relies on a personal soundtrack to be the best.

The film has been heavily praised by almost all critics – it has a 97 percent fresh rating on Rotten Tomatoes – who appreciate the stylishness, writing, exciting car chases, Hamm and Foxx’s charismatic performances, Bill Pope’s cinematography, sharp editing, and of course, the soundtrack.

How to access: Out in cinema halls
Time commitment: 1 hour and 53 minutes

Okja
Okja is the story of a massive pig-like animal, and its caretaker and human friend: Mija (An Seo Hyun), who have lived in peace for a decade in the mountains of South Korea. But that changes one day when a multinational corporation shows up, kidnaps Okja and transports it to New York, where image-obsessed CEO Lucy Mirando (Tilda Swinton) has big plans.

A devastated Mija sets out on a rescue mission with no plan in mind. Her intimidating trip is made more difficult due to the various entities in her path, be it greedy capitalists, agitators, and consumers who each have their own ideas for Okja. The film is the story of how Mija brings her best friend back to her home, but it’s an intricate multi-genre tale from a director known for his eclectic style.

Combining humour, drama, and a skewering of the food industrial complex, director Bong Joon-ho (Snowpiercer) gives us a satire of corporate evil, a coming-of-age tale, and an action-adventure epic all deftly tied up in one. It’s a lot to juggle, but the Korean manages to do more than enough. Co-written and directed by Bong, Okja also stars Paul Dano, Jake Gyllenhaal, and Giancarlo Esposito.

How to access: Netflix
Time commitment: 1 hour and 58 minutes

The Big Sick
Based on the real-life relationship between Kumail Nanjiani (Silicon Valley) and Emily V. Gordon – who co-wrote the film – The Big Sick is the story of Pakistan-born comedian Kumail who has a meet-cute with grad student Emily (Zoe Kazan) after she loudly heckles him during one of his sets. After their one-night stand turns into much more, it complicates the life that is expected of Kumail by his traditional Muslim parents.

Things gets much worse when Emily ends up in a medically-induced coma after a mystery illness, hence the title. It’s also the first time Kumail meets Emily’s parents Beth and Terry (Holly Hunter and Ray Romano). Co-produced by Judd Apatow (Trainwreck) and directed by Michael Showalter (Wet Hot American Summer), The Big Sick is a funny and heartfelt tale.

Critics have heaped praise on the film since its Sundance debut, singling out the protagonists’ chemistry, the performances of Hunter and Romano, and its cross-cultural themes.

How to access: Out in cinema halls
Time commitment: 1 hour and 59 minutes

Video games:
Crash Bandicoot N. Sane Trilogy
Between 1996 and 2010, a total of eighteen Crash Bandicoot games were released for consoles and mobile devices. Since then, the franchise has been on hiatus, with publisher Activision figuring out a new strategy and a way to revive the series. That still hasn’t properly happened, but in the meantime, Activision has produced a remaster.

Crash Bandicoot N. Sane Trilogy, as it’s called, is a collection of remasters for the first three titles in the series: Crash Bandicoot (1996), Cortex Strikes Back (1997), and Warped (1998). Thanks to the time that has passed, the game features high-definition 4K resolution graphics and remastered audio, as well as other modern features. That includes unified checkpoints, pause menus and save systems, including both manual and automatic saving.

Like the original games, N. Sane Trilogy is available only on PlayStation. Early reviews say the game design still holds two decades on, and the remaster is far from a cheap money-grab.

How to access: PlayStation 4
Time commitment: As much as you want, really