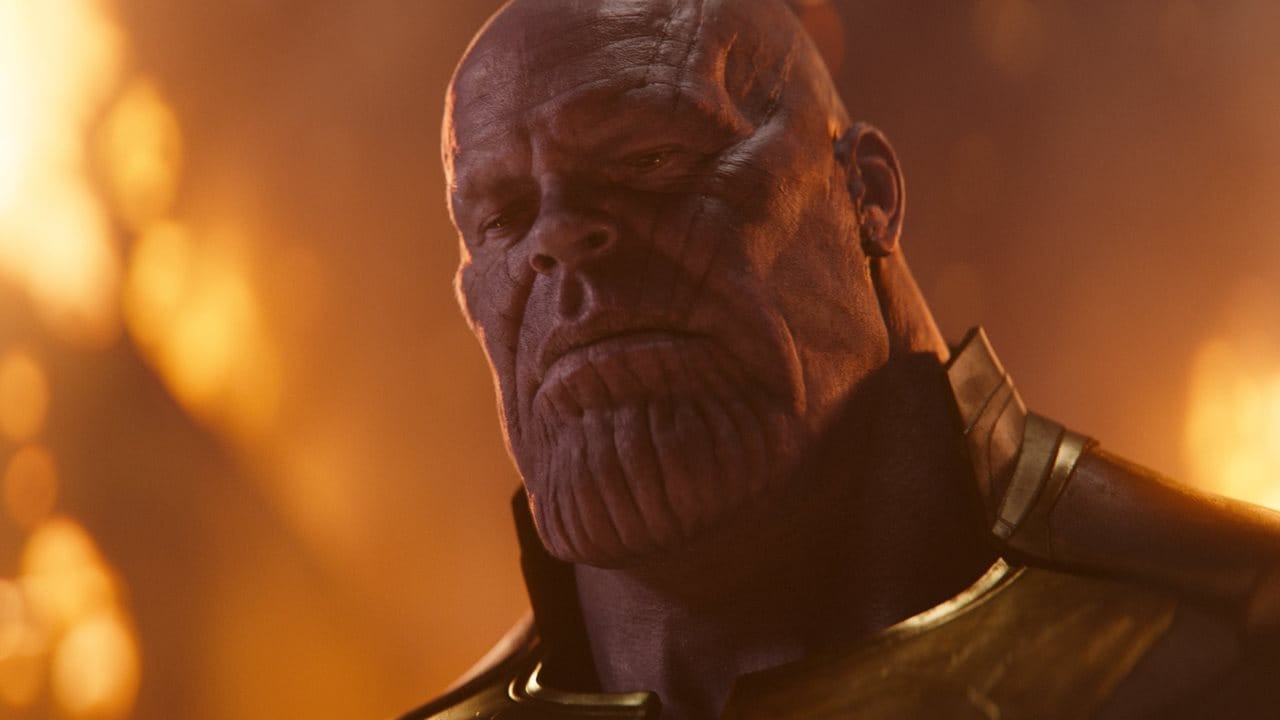 Whether you’re a Marvel fan or not, you’ve heard of Avengers: Infinity War by now. There are various reasons for it being the biggest film event of 2018, not least of which is that it brings together over three dozen characters from previous chapters. Of course, for those who haven’t been keeping up with the deluge of movies in the Marvel Cinematic Universe that have been released in the last decade, it can be daunting to enter a universe so vast, much less make any sense of it.

We believe that shouldn’t stop anyone from enjoying Infinity War, but you’ll need more than a passing knowledge of what the Avengers are about. In the interest of helping prepare Marvel newcomers for Infinity War which is out April 27, we’ve narrowed down from a current total of 18 films to a much more manageable six. Do stick around to the end if you’ve already seen some, as we’ve got suggestions for people like you as well.

All You Need to Know About Avengers: Infinity War

The Avengers (2012)
What it’s about: Earth’s mightiest must assemble and learn to fight as a unit if they are to have any chance to prevent Thor’s brother Loki (Tom Hiddleston) from subjugating mankind.

Why you should watch it: Marvel knew that this would be the first experience of its characters for many viewers, and that’s why The Avengers makes sure it gives a proper introduction to the superheroes and supervillains – Iron Man (Robert Downey Jr.), Captain America (Chris Evans), Thor (Chris Hemsworth), Loki, and the Hulk (Mark Ruffalo) – even though all of them had appeared in previous standalone films.

Plus, it’s good a really cool long take fight sequence that has yet to be rivalled.

How it connects to Infinity War: Thanos shows up for the first time in a mid-credits scene, turning to the camera with an evil smirk. And there are two Infinity Stones in there, though the second was revealed in a disastrous sequel.

Why you should watch it: Not only does it bring back Cap’s titular best friend (Sebastian Stan) who had supposedly died in Captain America: The First Avenger – the preceding chapter that you don’t need to see – and becomes an important fixture going forward, but it also sows the seeds for Cap’s distrust in authority that will become important later.

How it connects to Infinity War: It doesn’t, but it does explain why S.H.I.E.L.D. and its one-time director Nick Fury (Samuel L. Jackson) aren’t around anymore to help the Avengers.

Guardians of the Galaxy (2014)
What it’s about: A group of intergalactic misfits have no choice but to work together to keep a mysterious Orb out of the hands of a menacing warrior named Ronan (Lee Pace).

Why you should watch it: Thanks to director James Gunn, this was Marvel’s first genuine attempt at making an action comedy and paved the way for more outrageous efforts later. Plus, in introduces the titular group made up of Star-Lord (Chris Pratt), Gamora (Zoe Saldana), Drax (Dave Bautista), Rocket (Vin Diesel), and Groot (Bradley Cooper), in addition to Nebula (Karen Gillan), all of whom have a role to play in Avengers: Infinity War.

How it connects to Infinity War: Two inter-connected ways, actually. Thanos (Josh Brolin) appears during the film for the first time, barking at the villain Ronan to get him the Orb – it has an Infinity Stone, which literally give Infinity War its name. Plus, the Collector (Benicio del Toro) serves as an exposition tool for what Infinity Stones are.

Captain America: Civil War (2016)
What it’s about: After governments convene and decide to pass a regulation act to keep superhumans in check, the Avengers are fractured into two opposing squads, led by Iron Man and Captain America.

Why you should watch it: Though the only new characters here technically are Black Panther (Chadwick Boseman) and Spider-Man (Tom Holland) - who joins the Marvel universe after some behind-the-scenes talks with Sony - Civil War also features the likes of Scarlet Witch (Elizabeth Olsen), Vision (Paul Bettany), and Ant-Man (Paul Rudd). All three of them were introduced prior in two separate films and are part of Infinity War, so this is a time-saving way to get to know them.

How it connects to Infinity War: Though it’s called Captain America, Civil War was more or less an Avengers film. And that means it’s the most recent precursor to Infinity War, and will give you an idea of the Avengers’ team dynamics before Thanos arrives. Also, Vision’s got an Infinity Stone in his forehead. You’ll need to watch Age of Ultron to fully understand it, but don’t.

Doctor Strange (2016)
What it’s about: A brilliant neurosurgeon travels to Nepal and learns about a world of mystic arts in an attempt to heal himself after a car accident.

Why you should watch it: It’s got Benedict Cumberbatch. It brings magic to the Marvel universe. And it’s got some visually-dazzling action scenes that are unlike anything else. All those put together help look past the formulaic story of a rich, overly-confident, white middle-aged man who is pushed to the limits in order to repair his body, and then ends up with more power than he knows what to do with.

How it connects to Infinity War: Another Infinity Stone – and the last since – shows up, which is used by Strange to stop the film’s villain towards the end.

Black Panther (2018)
What it’s about: The king of an isolated, technologically advanced African nation finds his rule challenged by a vengeful adversary (Michael B. Jordan), who feels hard done by the country’s principles.

Why you should watch it: Because it’s the best film Marvel has made yet. No other reason required.

How it connects to Infinity War: Wakanda is the setting for the closing act of Infinity War, and the film’s supporting cast – Shuri (Letitia Wright), Okoye (Danai Gurira), and M’Baku (Winston Duke) – will be involved in stopping Thanos.

What if I’ve seen all of the above?
If you’d like to know more about some of the above superheroes, there are a few standalone entries that are worth checking out. Choose from Iron Man (2008), Ant-Man (2015), Spider-Man: Homecoming (2017), and Thor: Ragnarok (2017), depending on who’s your favourite and what you’ve seen.

And though the six films above cover all the primary characters, there are some supporting ones in Infinity War that have been introduced previously. War Machine (Don Cheadle) had a starring role in Iron Man 2 (2010), Valkyrie (Tessa Thompson) arrived in Ragnarok, and Mantis (Pom Klementieff) was first seen in Guardians of the Galaxy Vol. 2 (2017).

Okay, what if I’ve seen all those as well?
Then stop reading a guide for Marvel beginners!