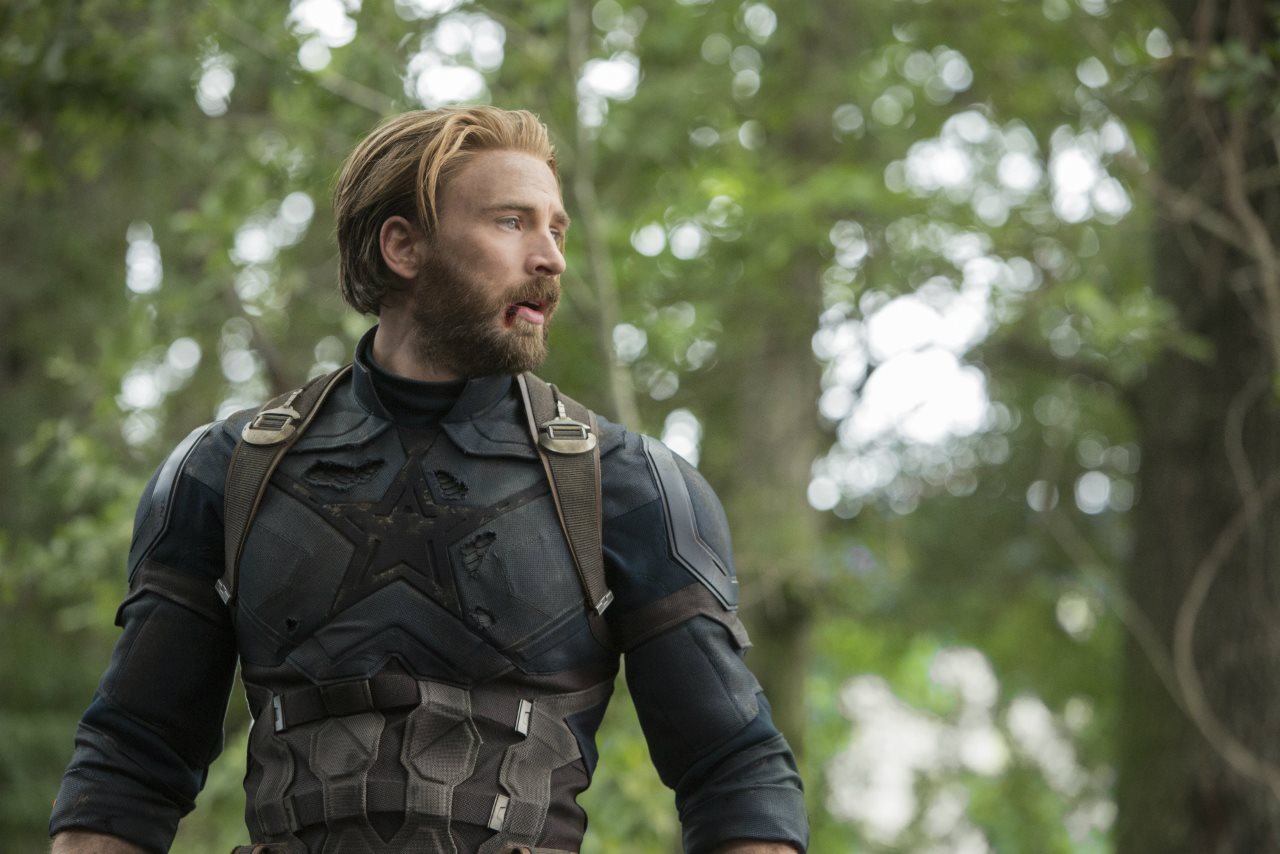 Marvel's biggest movie to date, Avengers: Infinity War also turned out to be its most surprising, shocking, and impactful entry in the gargantuan franchise that has produced nineteen films in the last decade. It began on an ominous note, and took some bold swings in its final moments, that could have far-reaching consequences for everyone in its universe. Granted Infinity War does push a tad too much to remain believable, but nonetheless we'll have to wait a little over a year to find out how the Avengers and their allies will come back from a defeat of this magnitude.

With the film now playing in theatres globally, it's time to discuss the big and unexpected events, be it the numerous deaths or the missing characters. We'll also throw out a few theories on Avengers 4 and where it could takes us given what we know from comic books. And lastly, we want to hear what you thought of Infinity War, so please drop your observations and theories in the comments section. Everything from here on is full of Infinity War spoilers, obviously.

Deaths
After spending a decade being coy about killing its characters, Marvel's latest made the best of its huge ensemble. Loki was dispatched in the opening sequence, and Gamora fell to her death midway through the film. And the death count racked up massively towards the end, with all of Spider-Man, Black Panther, Doctor Strange, Star-Lord, Groot, Bucky Barnes, and Scarlet Witch gone, among others.

That the film actually followed through on Thanos' ludicrous promise to wipe out half of all life in the universe was surprising and shocking, even as the film tipped its hand on how it need not be permanent. Loki and Gamora's deaths likely can't be reversed, but everyone who disintegrated into thin air can be brought back.

There's precedent for this in the source material that partly inspired Infinity War - Jim Starlin's 1991 comic, "The Infinity Gauntlet". Though the characters vary, the premise is similar - Thanos has all six Infinity Stones, and he uses it to kill half the universe. Ultimately, Adam Warlock – who was teased in a mid-credits scene for Guardians of the Galaxy Vol. 2 – obtains the Infinity Gauntlet, and uses it to undo the deaths caused by Thanos.

It's highly unlikely Warlock will make a surprise appearance in Avengers 4. With Nick Fury sending out a distress signal to Captain Marvel in Infinity War's only post-credits scene, it's a lot likelier that she'll be involved in helping the Avengers retrieve the Infinity Gauntlet from Thanos. With Strange gone though, who can use the Time Stone remains to be seen.

The Soul Stone
Before Infinity War, the Marvel Cinematic Universe had already given us a glimpse of five of the six Infinity Stones. The only remaining one was the Soul Stone. With Thanos setting out to collect them all, Infinity War had to address it. And in doing so, it included a surprise return of a character.

When Thanos and Gamora arrive on Vormir, they meet the Red Skull, who's credited as Stonekeeper in the film's end credits. Not many would have recognised him, given he hasn't been seen since his first and only appearance seven years ago, in Captain America: The First Avenger.

To refresh your memory, Red Skull aka Johann Schmidt was a Nazi officer and the commander of HYDRA. He became the red monstrosity after injecting himself with the Super Soldier Serum, and in a fight with Cap aboard an aircraft, he grabbed onto the Tesseract, which teleported him across the cosmos. He's been on Vormir ever since, which means he's been the Stonekeeper for over 70 years.

Fun fact: it's not Hugo Weaving playing the character, but rather a different actor: Ross Marquand. Weaving wasn't interested in reprising his role, so they had to replace him. But under such heavy makeup and a hood, it's quite hard to tell who's playing Red Skull to be honest.

Missing characters
Even as Infinity War brought together Marvel's long list of superheroes, there were a few who weren't present onscreen. That includes Ant-Man, Hawkeye, and Valkryie from Thor: Ragnarok. Infinity War explains that both Ant-Man and Hawkeye chose retirement after being freed by Cap at the end of Civil War because they have families, unlike the other vigilantes who didn't sign the Sokovia Accords.

The trailer for Ant-Man and the Wasp, which is set before Infinity War, shows him placed in a house arrest. The Ant-Man sequel will also likely add to Infinity War's explanation. Hawkeye, meanwhile, will be part of Avengers 4, given he was seen on set. His second un-retirement could be down to his own family's disappearance, likely since half the universe vanished thanks to Thanos.

That leaves Valkyrie, who should've been seen in the opening moments of the film, since she was on the ship with Thor and Loki. Her absence suggests she perished in the massacre, though an off-screen death for such an interesting character does seem a bit harsh. Or maybe her death was left on the cutting room floor, which is unfortunate as well.

Some other minor characters went missing from the theatrical cut of Infinity War as well: Happy Hogan, Tony Stark's assistant, and T'Challa's mother Ramonda. The film is already quite long, so a few characters not making the cut is the least you expect.

The future
What will Avengers 4 bring? To answer that, it makes sense to take stock of the current situation. Stark and Nebula are stranded on Titan, Thanos' home planet, with everyone else gone. Back on Earth, the leftovers include Cap, Thor, Hulk, Black Widow and Rocket among others. Set aside Nebula and Rocket, and there's a common theme here: the contracts for those alive at the end of Infinity War – Robert Downey Jr., Chris Evans, Mark Ruffalo, and Scarlett Johansson – run out with Avengers 4.

On the other hand, many who seemingly died in Infinity War – Tom Holland's Spider-Man, Chadwick Boseman's Black Panther, Benedict Cumberbatch's Doctor Strange, and Chris Pratt's Star-Lord – are already signed on for sequels. Is it possible that the ones who are alive are actually dead, and the ones who disintegrated are still alive? Maybe Thanos ruptured time when he snapped his fingers, and sent our heroes into alternate timelines?

All we can do for now is speculate. But whatever route it takes, Avengers 4 will have to bring back the characters who have to appear in future standalone chapters. The rest will either die for good, like Loki and Gamora, or pass the mantle to the next generation of superheroes.