As Music Streaming Booms, Songs Are Getting Faster and Shorter 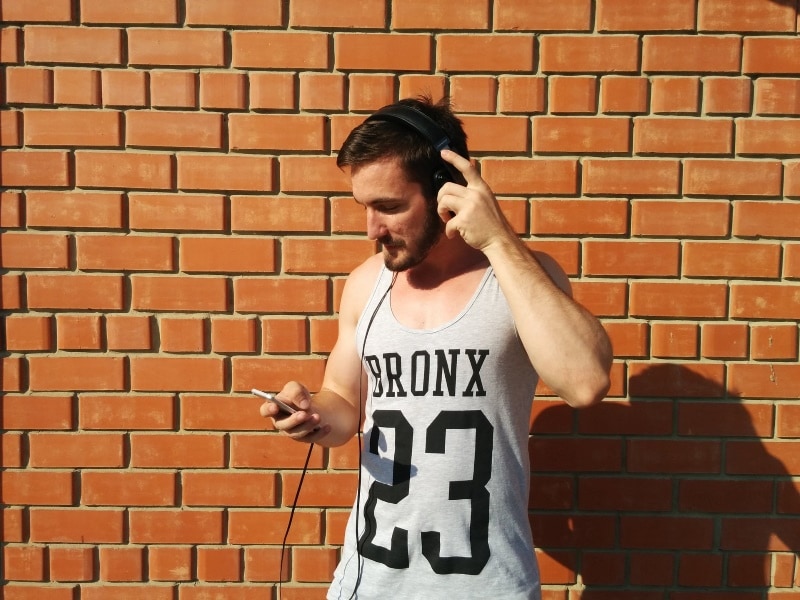 Streaming is making it quicker not only to play music. A new study finds that pop songs themselves are getting faster as listeners' attention spans diminish.

Instrumental openings to songs have shrunk dramatically over the past three decades and, to a lesser extent, the average tempo of hit singles has been speeding up, the research found.

Hubert Leveille Gauvin, a doctoral student in music theory at the Ohio State University, analysed the year-end top 10 on the US Billboard chart between 1986 and 2015.

In 1986, it took roughly 23 seconds before the voice began on the average hit song. In 2015, vocals came in after about five seconds, a drop of 78 percent, he found.

In a study published in Musicae Scientiae, the Journal of the European Society for the Cognitive Sciences of Music, Leveille Gauvin linked the trend to the rapid rise of Spotify and other streaming sites that give listeners instant access to millions of songs.

"It makes sense that if the environment is so competitive, artists would want to try to grab your attention as quickly as possible," he told AFP.

"We know that the voice is one of the most attention-grabbing things that there is," he said, pointing out that people seeking to concentrate often preferred instrumental music.

A 2014 study of Spotify listening habits found that 21 percent of songs get skipped over in the first five seconds.

As an example of the shift, Leveille Gauvin pointed to Starship's 1987 hit "Nothing's Gonna Stop Us Now," which takes 22 seconds for the vocals to begin and more than a minute for the chorus.

On the 2015 hit "Sugar" by Maroon 5, Adam Levine gets to the point within seven seconds with the lines, "I'm hurting baby / I'm broken down."

Conscious or not?
Leveille Gauvin doesn't claim inside knowledge of record industry secrets and he doubts that many pop stars are clamoring in the studio for shorter intros.

Instead, he sees a steady evolution in songwriting conventions.

"I think it's partially voluntary, but I think it's just adapting yourself to your environment whether you're aware of it or not," he said.

He connected the trend to scholar Michael H. Goldhaber's concept of the "attention economy" - the quest to hold attention in an internet overflowing with information.

"You can think of music as this double role. Music has always been a cultural product, but I think that more and more songs are also advertisements for the artists," Leveille Gauvin said.

Live performances have increasingly been the key money makers for artists, some of whom complain that they earn little from streaming - which last year accounted for more than half of the US recorded music industry's revenue.

Despite the overall trends, Leveille Gauvin pointed out that there was still diversity in song structures.

Gotye's "Somebody That I Used to Know," the chart's top song for 2012, has an instrumental introduction of 20 seconds.

As the study looked only at mega-hits, it did not take into account genres such as indie rock in which market forces function much differently.