A Monster Calls, Sing, and More – The Weekend Chill 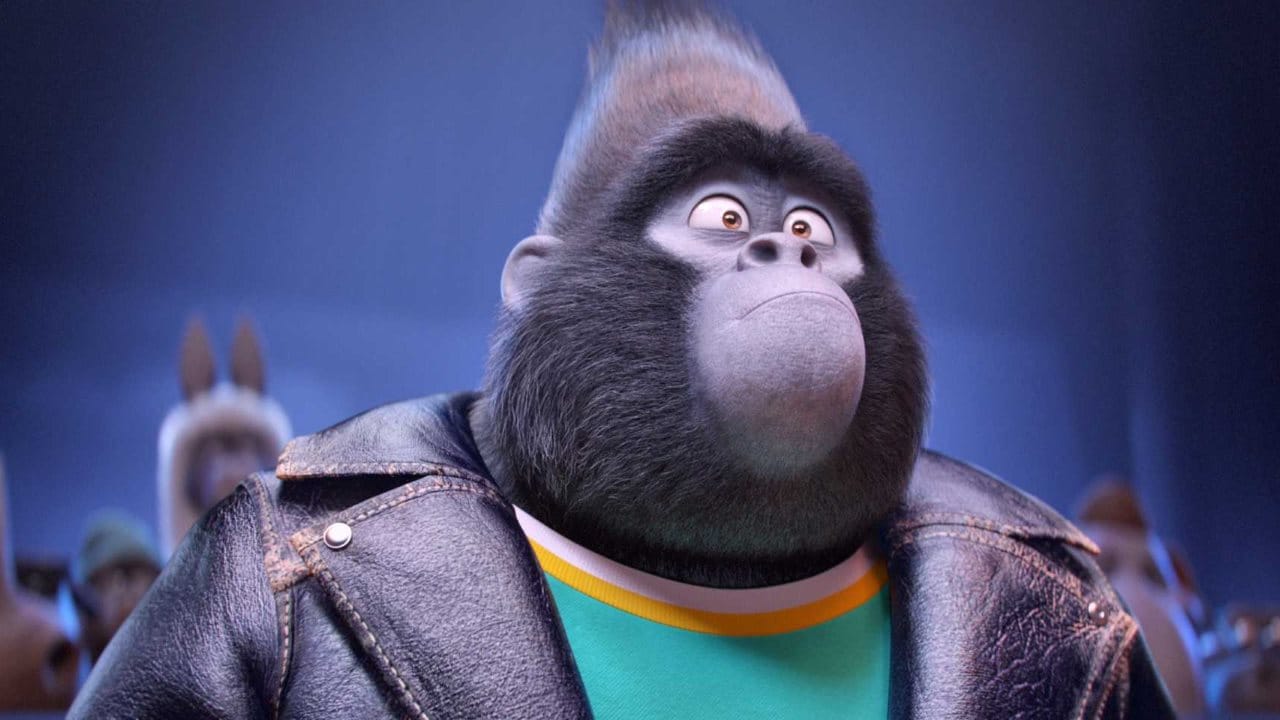 In an interview on New Year’s Day, Ben Affleck again raised concerns over whether a solo Batman film would happen. He confirmed that he would direct and star in the film, and added: “That’s the idea. But it’s not a set thing and there’s no script. If it doesn’t come together in a way I think is really great, I’m not going to do it.” Make up your mind, Bat.

Anyone who saw Doctor Strange till the end (spoiler alert) probably remembers Thor visiting the Sorcerer Supreme at his new home, where Strange promises him to help find Loki. So it’s not much of a surprise to learn that Benedict Cumberbatch will be seen in the next Thor film, Thor: Ragnarok. We won’t know how big his role will be until closer to the film’s release on November 3, 2017.

The Man in the High Castle, Amazon’s alternate history dystopia series, has been renewed for a third season. The show’s second season arrived in December to milder reviews than its debut, and Amazon has finally appointed a showrunner in Eric Overmyer (The Affair, Bosch) to possibly rectify that. It lands sometime later this year.

The second Star Wars anthology film – the first being Rogue One – is scheduled for a 2018 release, and already has most of its principal cast - Alden Ehrenreich (Hail, Caesar!) as a young Han Solo, Donald Glover (Community, Atlanta) as Lando Calrissian, and Emilia Clarke (Game of Thrones) in an unspecified role. Variety reports that Woody Harrelson is in talks to play Solo’s mentor, but it’s still in the early stages.

X-Men: The New Mutants, a spin-off film set in the larger X-Men universe, will include James McAvoy as Professor X. The film will focus on a different set of mutants than we’ve previously known, and will be guided by McAvoy on their journey. It’s planned for a 2018 release, as of now.

That’s all the news for this week. Welcome back to The Weekend Chill, and here are the best entertainment picks for your weekend enjoyment:

TV:
Bright Lights: Starring Carrie Fisher and Debbie Reynolds
This HBO Documentary Films release, which premiered at the 2016 Cannes, chronicles the relationship between Debbie Reynolds (Singin’ in the Rain) and her daughter Carrie Fisher (Star Wars). It was initially planned to be screened in March this year, but was brought forward by a few months after the deaths of both mother and daughter on consecutive days near the end of 2016.

The film looks at the mutual resentments between Fisher and Reynolds, how the two women have battled the pressure of the spotlight, suffered from, and survived, their own celebrity status, and even after some fallouts have only grown closer and lived next door to each other for years.

Alexis Bloom and Fisher Stevens directed Bright Lights, and HBO will screen it to US audiences on its network come Saturday, January 7.

How to access: HBO / Hotstar
Time commitment: 1 hour and 35 minutes

One Day at a Time
One Day at a Time had a long run back in the day, running for nine seasons and more than 200 episodes between 1975 and 1984. Norman Lear – who helped produce the show alongside others such as All in the Family, and The Jeffersons – returns to produce its reimagining too, this time for streaming service Netflix with Mike Royce, Gloria Calderón Kellett and Michael Garcia.

The show also has a change of race with its main family, who are now Cuban-American. It will focus on a newly single ex-military mother Penelope (Justina Machado) raising her radical teenage daughter and socially-adept tween son, with the help of her Cuba-born mother Lydia (Rita Moreno) and building manager Dwayne Schneider (Todd Grinnell).

The 13-episode first season of One Day at a Time arrives on the streaming service Friday, and has been afforded the thumbs up by a few critics.

Movies:
Sing
In Sing, the world is like ours but entirely inhabited by animals. The film’s focus is a koala impresario called Buster Moon – voiced by Matthew McConaughey - who organises and manages over a once-grand theatre that has fallen on hard times. Here’s the premise of Sing, in Universal’s own words:

“Buster is an eternal optimist — okay, maybe a bit of a scoundrel — who loves his theatre above all and will do anything to preserve it. Now facing the crumbling of his life’s ambition, he has one final chance to restore his fading jewel to its former glory by producing the world’s greatest singing competition.”

How to access: Out in cinema halls
Time commitment: 1 hour and 50 minutes

A Monster Calls
Felicity Jones (Rogue One) stars as a terminally-ill mother of a 12-year-old boy named Conor (Lewis MacDougall), who must not only take care of her but also deal with bullies at school and a not-so-kind grandmother (Sigourney Weaver). Help comes in the form of a giant humanoid yew tree, the so-called “monster” in the film’s title played by Liam Neeson, who tells Conor stories, “guides [him] on a journey of courage, faith, and truth”, and provides ways to fix his life.

Critics have called it “heart-stirring” and “deeply moving drama” which will most likely make you cry, and have praised the acting and special effects.

Screenwriter Patrick Ness wrote the film based on his own novel of the same name, and Spanish director Juan Antonio Bayona will next take on the sequel to Jurassic World, which will be the fifth in the series.

How to access: Out in cinema halls
Time commitment: 1 hour and 48 minutes

American Honey
Its setting may be obvious from its name, but it’s important to British film-maker Andrea Arnold – director on American Honey – for another reason completely: it’s her first film set outside the UK. What hasn’t changed though is her streak at Cannes – just as with Red Road, and Fish Tank, American Honey too picked up a Jury Prize at the film festival.

For the road-trip film, which follows a travelling sales crew who sell magazine subscriptions door to door, Arnold found her actors by casting on the street – in beaches, parking lots, construction sites, and streets. The lead protagonist – Sasha Lane – was on her spring break when she met Arnold. Lane went through an audition before getting cast, and she has received praise for her performance.

Lane portrays Star, a teenage girl from a troubled home, who runs away with the sales crew across the American Midwest. Shia LaBeouf and Riley Keough (The Girlfriend Experience) star alongside.

How to access: Amazon US, iTunes US, or Google Play Store
Time commitment: 2 hours and 42 minutes

Other mentions:
The fifth season of Girls, Lena Dunham’s comedy about four women living in New York City, is now available on home media. You should also check out our Netflix guide for January, which added a bunch of new movies and TV shows to its portfolio, including the British drama London Spy, and Indian mockumentary Autohead.