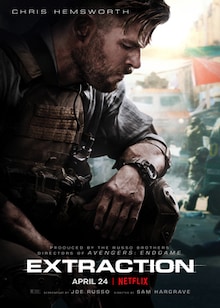 Extraction is a crime thriller based on Ande Park’s graphic novel "Ciudad". The adaptation has replaced the Brazilian crime lord with an Indian, and the underworld network in Paraguay with that in Bangladesh’s Dhaka city.

Tyler Rake (Chris Hemsworth) is a weary black market mercenary from Australia who is appointed to rescue an imprisoned Indian crime lord’s (Pankaj Tripathi) son Ovi Jr. (Rudhraksh Jaiswal), who has been kidnapped by Amir Asif (Priyanshu Painyuli), a rival drug lord based in Dhaka, Bangladesh. The latter being a powerful kingpin with a tight grip over Dhaka’s police, adds to the challenge. 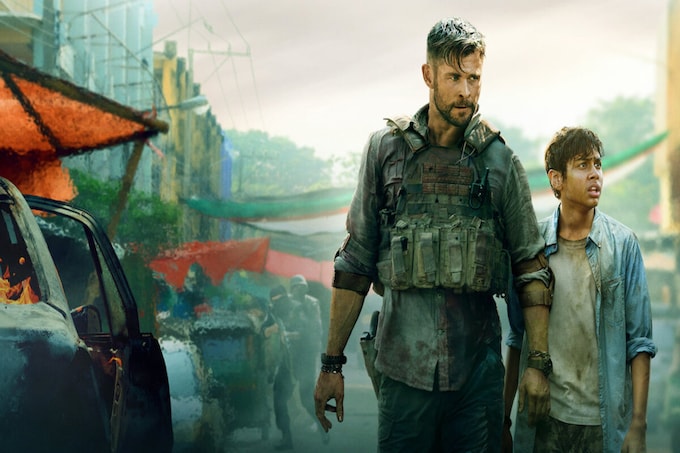 Rating
Rate this Movie
Your Rating