The third season picks up shortly after David (Mike Colter) and Kristen's (Katja Herbers) kiss in the second season finale.

As cupid strikes, the couple needs to contend with David's involvement in an espionage unit within the Catholic Church.

Ben (Aasif Mandvi), on the other hand, is churning his head to solve the cases and resorts to his sister for help.

Needless to say, the spooky instances and twisted investigation continue. 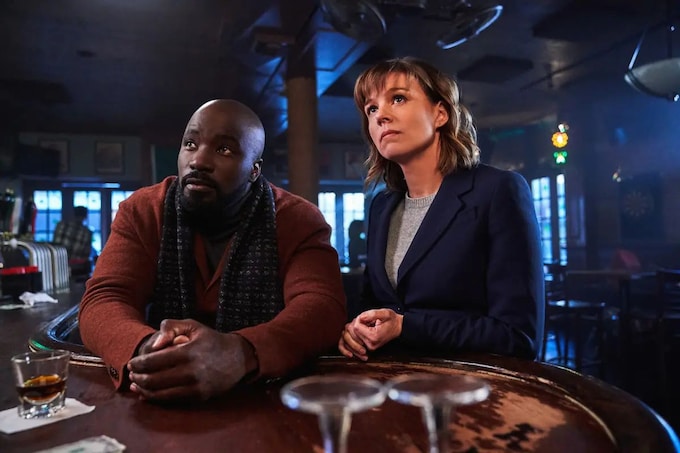