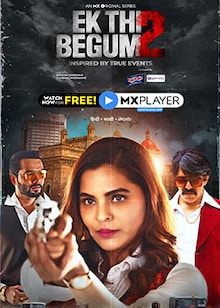 Share
Crime Drama
2.8 ★ 2021 Hindi, Marathi 16+
Ashraf bounces back after a deadly attack and forms several alliances to fight the battle and fulfil her vengeance.

Following a cliffhanger at the end of last season, Ashraf bounces back after almost losing her life for only one reason: vengeance. Ashraf changes her identity to Leela Paswan to fight a bigger battle. She then shakes hands with people and forms several alliances while maintaining the secrecy of her identity. During this mission, Ashraf not only has to take her revenge but will also have to protect her own life. 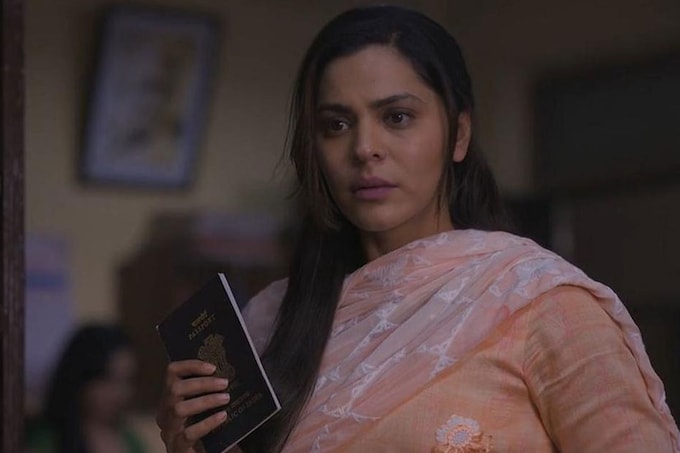