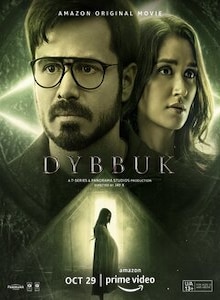 Dybbuk: The Curse Is Real

The couple discovers that opening the box has unleashed Dybbuk, a malevolent spirit that seeks to possess humans. Will the couple be able to save themselves from the haunting spirit?
The horror flick is an official remake of the Malayalam movie Ezra, which was also directed by the then-debutant Jay K. 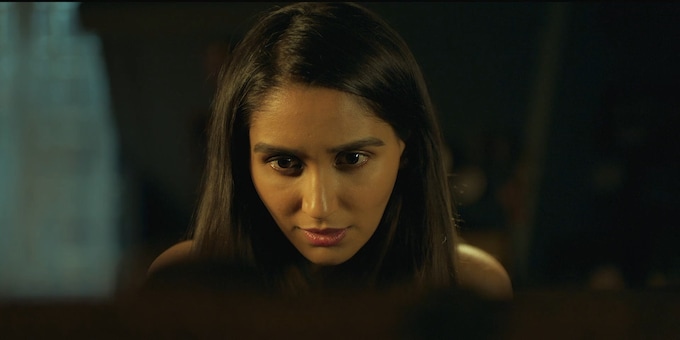