A dark comedy-drama that explores the lives of a mother-daughter duo (Alia Bhatt, Shefali Shah) trying to find their place in Mumbai, seeking courage and love in exceptional circumstances while fighting against all odds. 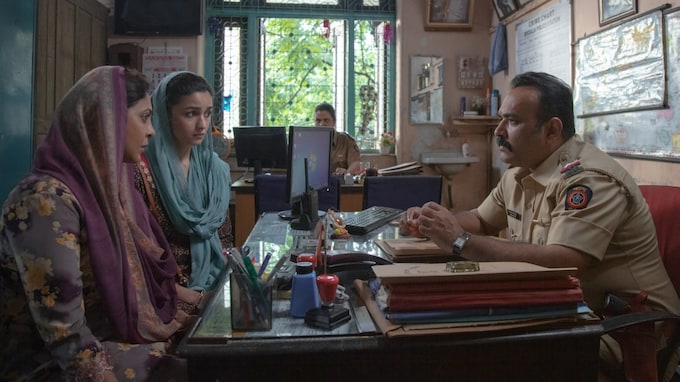 Darlings — the new Alia Bhatt movie, out Friday on Netflix — purports to be a black comedy revenge thriller. In it, a young woman (Bhatt) stuck in an abusive marriage seeks vengeance for the years of violence afflicted on her by her alcoholic husband (Vijay Varma). When it comes to time spent though, the movie is weirdly split evenly between the torture Bhatt's character goes through, and the plans she concocts after she's pushed past her breaking point. But not only does it make you wait too long for the kicker — it takes half of the movie's 134-minute runtime — Darlings doesn't really know how to raise the stakes and which direction to head in even after that pivotal moment. It ambles on as previously, with the narrative momentum never really picking up.