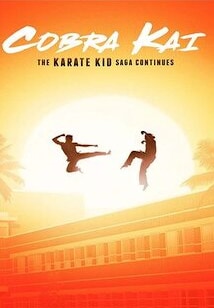 Share
Season 1
Action Adventure Drama
4.5 ★ 2018 Season 1 English 13+
Thirty-four years after losing in the All Valley Karate Tournament in high school, Johnny—who is now a pathetic loser—is still sour with Daniel. When a chance encounter brings him in front of a successful Daniel, the old rivalry is reignited.

Cobra Kai — the martial arts comedy-drama — is a sequel to the 1984 hit Karate Kid. The show is set 34 years after the All Valley Karate Tournament finale (1984) in which Johnny Lawrence (William Zabka) had lost to Daniel LaRusso (Ralph Macchio) in the final match.

Johnny is now more of a pathetic loser who sustains his living by doing a myriad of odd jobs. Needless to say, he has given up on karate. He now shares space with his borderline-abusive stepfather (Ed Asner) and has a sour relationship with his son (Tanner Buchanan). To battle the acute financial crunch, his neighbour Miguel (Xolo Maridueña) suggests Johnny should start a karate dojo.

Meanwhile, Daniel is living an exuberant life — he now runs a luxury auto dealership with a kitschy martial arts theme. As fate would have it, the two end up in an awkward confrontation, reigniting the old rivalry. 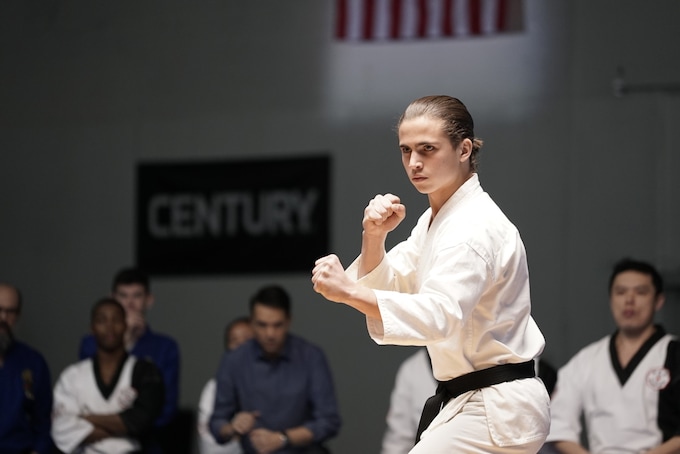