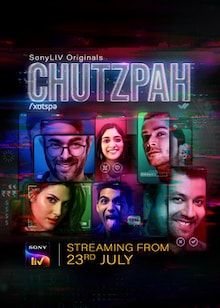 Share
Drama
2021 Season 1 Hindi 18+
Five distinct yet interrelated stories about millennials on the dark side of the internet.

Chutzpah is an Indian drama centred around the dark side of the web, with the younger generation as its prime focus. The show brings forth five distinct yet inter-related stories about people who are affected by the web in some way or the other.

Kevin Paul (Gautam Mehra) is a content creator, who is obsessed with online attention and seeks validation from the internet by doing anything that can go viral. He is also hell-bent on getting the attention of a popular influencer named Deepali Shah (Aashima Mahajan).

Paul’s flatmate Prateek Chawla (Kshitij Chauhan) is a Casanova of sorts who believes that he can charm any woman — in the real or online world — into his bed.

Another story arc is that of a pampered Punjabi boy named Vikas Bhalla (Varun Sharma), who has recently shifted to Boston and is trying to keep his long-distance relationship with his Indian girlfriend (Tanya Maniktala) alive through a string of video calls. 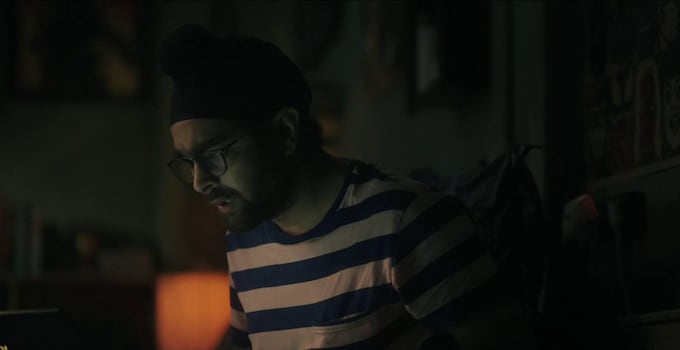