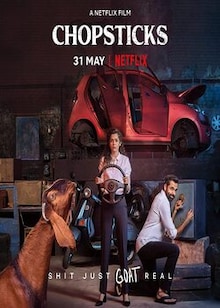 Nirma (Mithila Palkar) is a talented, but underconfident Mandarin translator working in a travel agency. She is completely shattered when her hard-earned, brand-new car is stolen on the very first day. During her visit to the police station, a thief advises her to seek help from Artist (Abhay Deol) - a conman with a history of multiple successful heists. 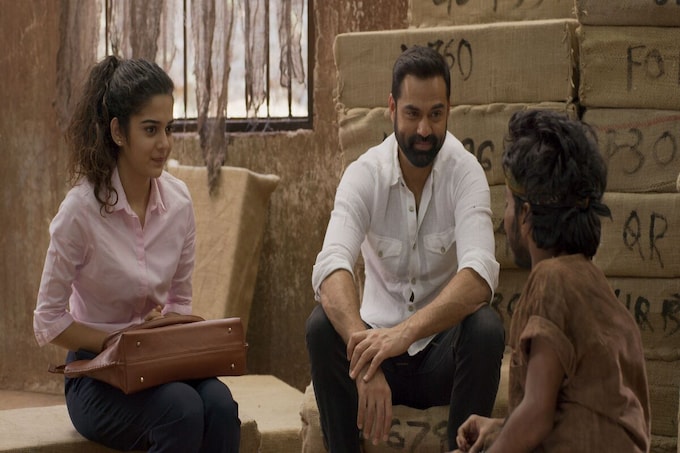 If you were to look up Chopsticks writer-director Sachin Yardi before you sat down to watch the newest Netflix original comedy film from India, it would not inspire confidence for what you're about to watch, let alone tempt you to hit the play button. Yardi's credits include scripting the 2005 adult comedy Kyaa Kool Hai Hum and helming its 2012 sequel Kyaa Super Kool Hai Hum, and directing 2008's C Kkompany, which he co-wrote with Chopsticks co-writer Rahul Awate. All three films were panned by critics, with the aforementioned two also taken to task for their abhorrent treatment of LGBT characters and community at large, making light of rape and sexual assault, and the use of racial slurs. All that was naturally in addition to Bollywood's all-too frequent use of female stars as sexy lamps.