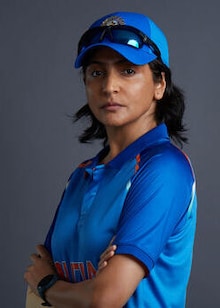 Based on the journey of Indian cricketer Jhulan Goswami (Anushka Sharma), who played a pivotal role in getting women’s cricket the long-due recognition, fame and fandom in the male-obsessed cricket fanbase of India.

Goswami — who served as the captain of the Indian national women’s cricket team — also holds a world record for the highest number of wickets in an international career, which spanned over nineteen years from 2002 to 2021. 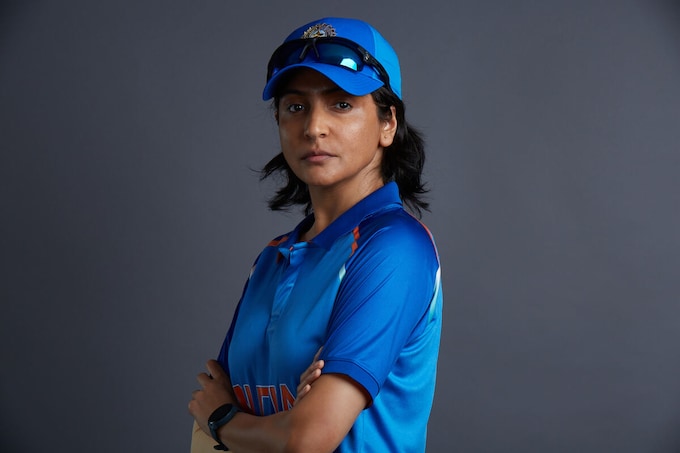